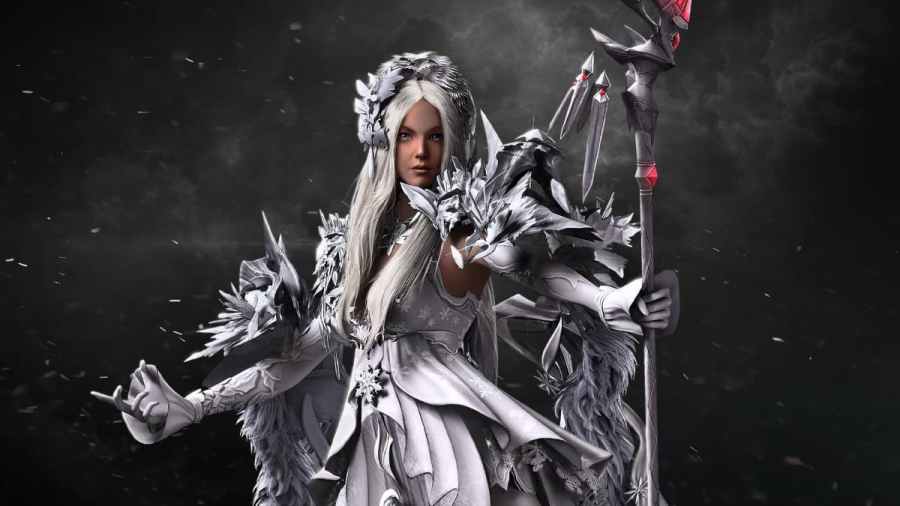 Lost Ark is one of the most popular MMORPGs on the planet. And one of its key selling points is the game's refreshing take on character classes. No matter which advanced classes you play in Lost Ark, you feel like a hero, dishing out DPS damage to hordes of mobs no matter which one you choose. But in the west, we're still missing some of the favorite classes in the Korean version, such as the Summoner. Here we answer when the Summoner advanced class is coming to Lost Ark in Europe and America.

When does the Summoner release for Lost Ark?

According to the official Lost Ark roadmap for 2022, the Summoner advanced class will be released in a December patch. This is a month after the Reaper releases in November and will bring the advanced class tally up to the full original cast of 21. The Summoner will be a female-only class on release, but developer Smilegate has said previously it intends to make all classes both male and female in the future.

The summoner becomes the fourth Mage advanced class in Lost Ark, following the Bard, Sorceress, and Arcanist. She uses elemental forces to fight for her, unleashing powerful and deadly water, lightning, fire, and earth arracks. The Summoner is a ranged DPS that briefly summons elementals such as a phoenix, dragon, spirits, and elementals with her magic rod, unleashing a large range of attacks, including AOE, freezing, and burning strikes. While a bit of a glass cannon, her damage output alone makes her a great addition to any party.

Want to know How is Paladin for a first Lost Ark class? Or, Which classes are gender locked in Lost Ark? We've got all your Lost Ark questions answered at Pro Game Guides!

When is the Summoner advanced class coming to Lost Ark