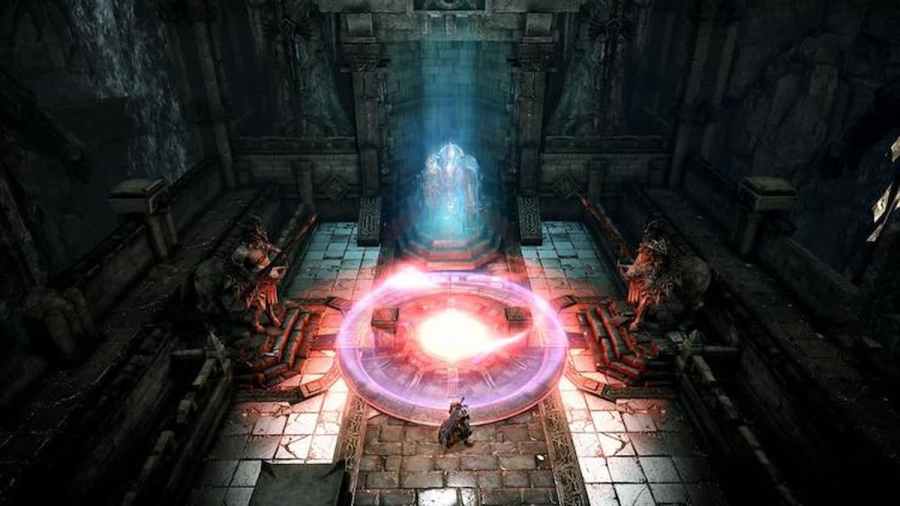 The elemental giant Brealeos is one of the World Bosses you'll come across as you play through Lost Ark. You can find it on Frostfire Island west of the continent of Shushire, as circled in red on the map below. This island is an Adventure Island, meaning it is only open according to the Procyon's Compass schedule.

Brealeos is a relatively strong World Boss, so you'll want to have an Item Level of at least 1385 before deciding to fight it. Next to Moake and Aurion, Brealeos is a great boss to challenge once you've reached Tier 3.

Related: How to get Giant Mushroom Island Soul in Lost Ark

How to defeat Brealeos World Boss in Lost Ark

Brealeos might be strong but it isn't very unique. It has several attacks that we've outlined below that you'll need to watch out for during battle:

For more Lost Ark, check out What are the Machinist skills and engravings in Lost Ark only on Pro Game Guides!

Where to find World Boss Brealeos in Lost Ark