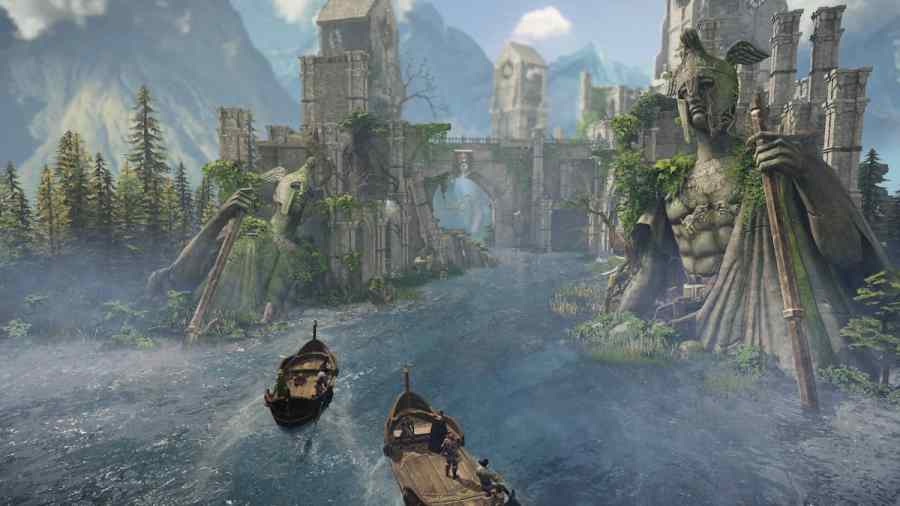 In Lost Ark, there are tons of collectibles for you to find and exchange for rewards. One of the collectibles you can begin collecting very late in the game is Omnium Stars. If you haven't heard of them yet, don't worry! They resemble stars that can be exchanged with Albion in Punika. To find Omnium Star 5, you'll need access to the continent of Punika. To do that, you must be at Tier 3 with a minimum Item Level of 1100.

After that's been established, you will want to head to Aira Pond in Punika.

How to get Omnium Star 5 in Lost Ark

Related: Where to get Omnium Star 3 in Lost Ark

To try your hand at obtaining the fifth Omnium Star, you must fight and defeat the Punika World Boss, Moake. This boss is one of the toughest around as you need to have an Item Level of at least 1415 to even consider dealing damage to him. While it is possible to try to defeat him with a minimum Item Level of 1355, we would not recommend it.

Once defeated, you need to check the boss's RNG drop to see if you got lucky. The drop for this Omnium Star is incredibly low so it might take a few tries.

Where to get Omnium Star 5 in Lost Ark