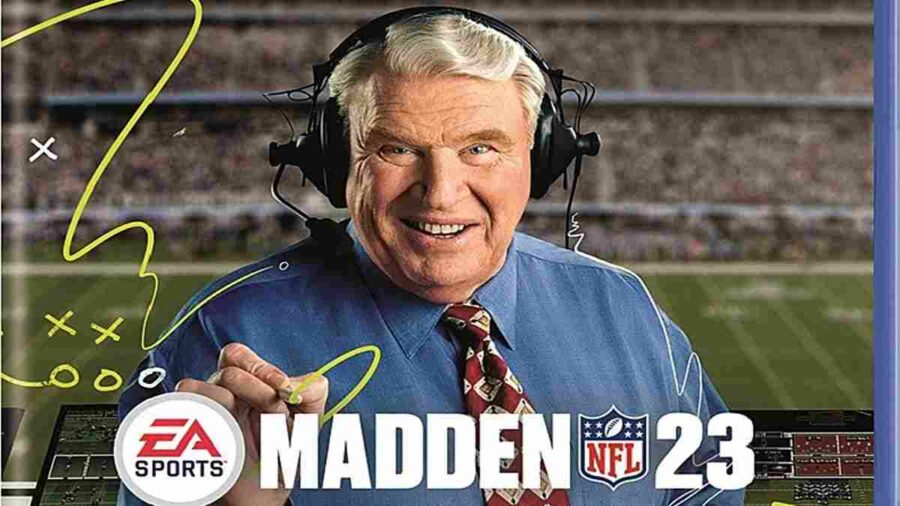 Although Madden 23 releases on all major platforms, players will be limited to playing with the same platform online. Despite another overhaul in Franchise mode, new gameplay features, and graphics improvements, EA has not added any crossplay support for Madden.

Madden 23 on new-gen consoles has more gameplay features and runs very differently compared to the current-gen version. However, players that purchase the Madden 23 All-Madden Edition have access to dual-entitlement, meaning they can download and play both versions of the game. Unfortunately, the All-Madden Edition costs $99.99 and is the only version that grants dual access.

Madden 23 features the same online game modes as last year, so players can jump into The Yard, an Online Franchise, Ultimate Team, or Quick Matches. The Yard and Franchise Mode are said to be improved and overhauled, but the same was claimed before Madden 22's release, which was met with extreme backlash from fans.