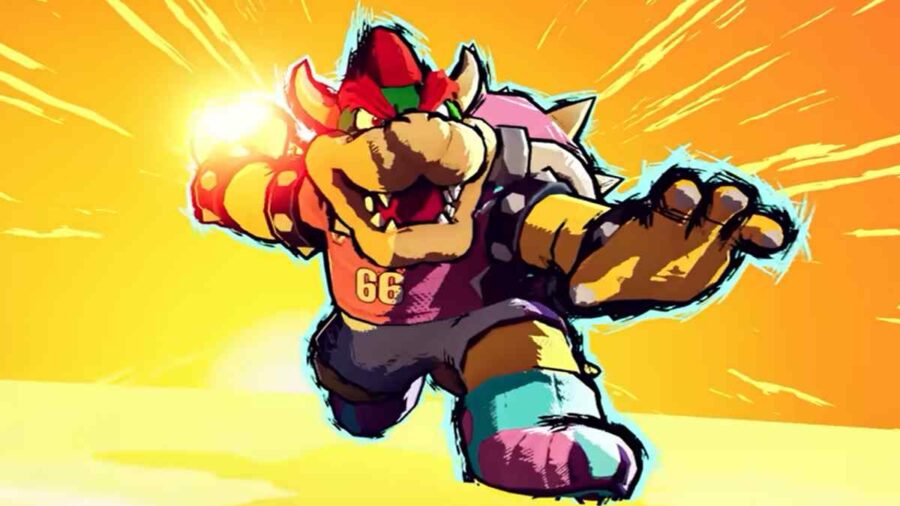 Strike Orbs are an item in Mario Strikers: Battle League that give you the Hyper Strike ability. Strike Orbs appear as yellow glowing orbs on the field that can be picked up by running over them.

Once you acquire a Strike Orb, your team will start glowing and you can perform a Hyper Strike. Strike Orbs only appear occasionally and will be highlighted by lightning striking the ground.

Each character has a different Hyper Strike that can be performed after collecting a Strike Orb. Hyper Strikes take time to pull off, so make sure the opponent can't interrupt it. To successfully hit a Hyper Strike, you must hit two marks inside of the Hyper Strike meter. After doing that, you will shoot a special shot that can score two points.

What are Strike Orbs in Mario Strikers: Battle League?