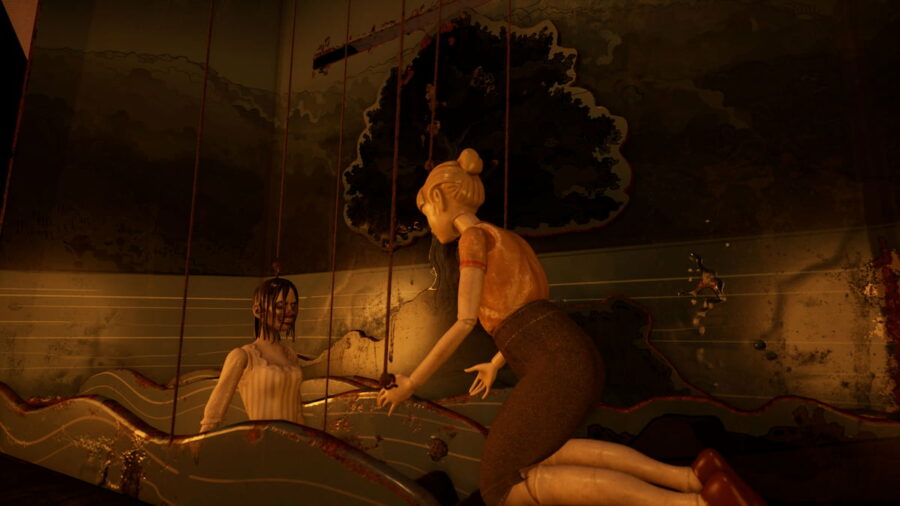 Martha is Dead has set the expectation of a rather eerie and graphic game. Unlike a lot of other horror titles, the game does not plan to hold back in terms of gore. This has worried some fans about the possibility of censorship.

Will Martha is Dead be censored on Xbox or PC?

Related: When does the PlayStation VR2 come out?

Will Martha is Dead be censored on PlayStation?

Want to read more about Martha is Dead? Check out Collector’s Edition of Martha is Dead and Vinyl Soundtrack announced on Pro Game Guides.

Will Martha is Dead be censored on Xbox, PlayStation, or PC?