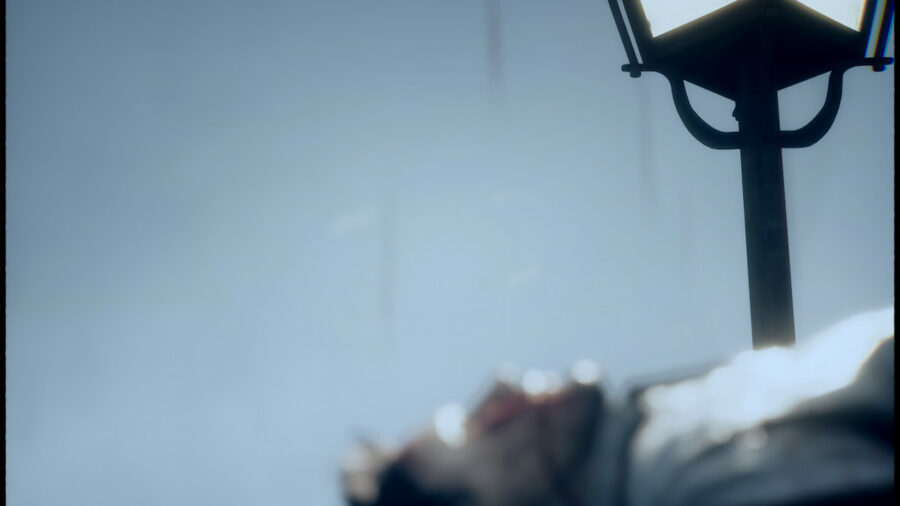 There are some clues floating around Martha is Dead, waiting to be tied together to illuminate the larger mystery. One of those clues is the number 6934, which Lapo has left for Guilia in his final letter. Thankfully, you can explore their meaning right inside Guilia's home.

When you find Guilia's bag in the bathroom on the morning after Lapo is killed, you can once again read the letter Lapo has left for Guilia. This time, you'll get to read the entire thing. Within the letter, he mentions that Guilia should remember a set of numbers (6934) if he dies or is gone in any way. Guilia is tasked with using her mind to figure out what these numbers are supposed to mean and how to use them within the game.

Related: Where to find the bike pump in Martha is Dead

If you notice the details around the home, you may have seen the ledger next to the telephones in the house that details phone numbers for places like the Town Hall of Haberdashery. These phone numbers are all four digits long, just like Lapo's important numbers. If you use the phone and call the number from the letter, you'll be connected to a mysterious figure of the resistance who will ask you to carry out Lapo's mission for him. You can choose whether or not to accept or tell your father, who is a Nazi officer.

What do the numbers 6934 that Lapo gives Guilia mean in Martha is Dead?