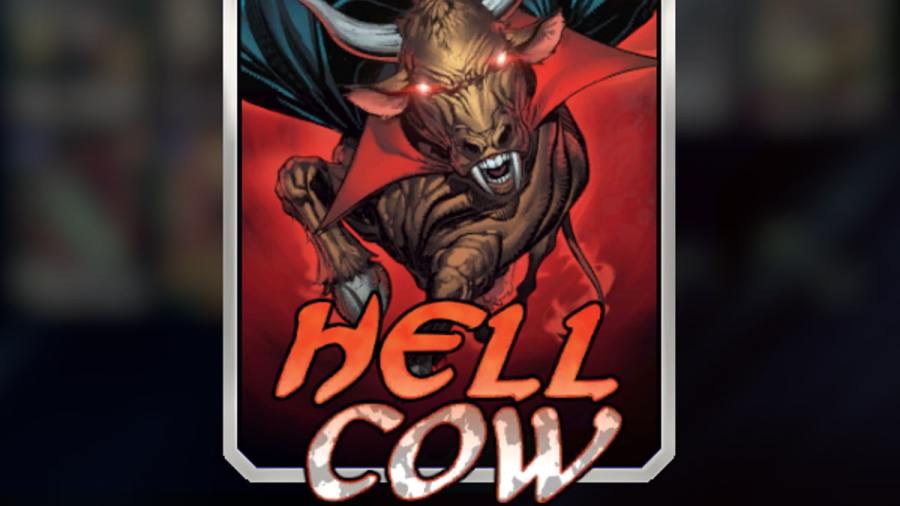 Pool three almost completely changes the makeup of the deck and its strategy when held up to Pool one and two. In Pool three, the aggro strategy is traded out for pure synergy. Unfortunately for Wolverine, the synergy actually becomes so strong that the deck can afford to drop the card as an outlet, replacing him and the lower curve with new synergy like Colleen Wing, Hell cow, Dracula, and Hela.

Related: How to use Lady Sif in Marvel Snap

How to play Pool 3 Discard in Marvel Snap

Piloting this deck is fairly straightforward, as discarding certain cards is much less punishing with Hela around. However, you do want to prioritize keeping Lockjaw, Morbius, and Dracula in hand if possible to guarantee they'll be around and benefit from your plays throughout the game. Lockjaw is here to potentially pull one of your late-game finishers early and for cheap. Morbius serves as a continually growing threat as you empty your hand.

Lastly, Dracula is terrifying for opponents to play near due to the random nature of his power. Lastly, Hela is your late-game bomb to drop on opponents, and likewise is the one card you never want to hit with a discard. While you can still pull out wins after discarding Hela, she provides such a massive swing in power that you'll want to keep her around as much as possible.