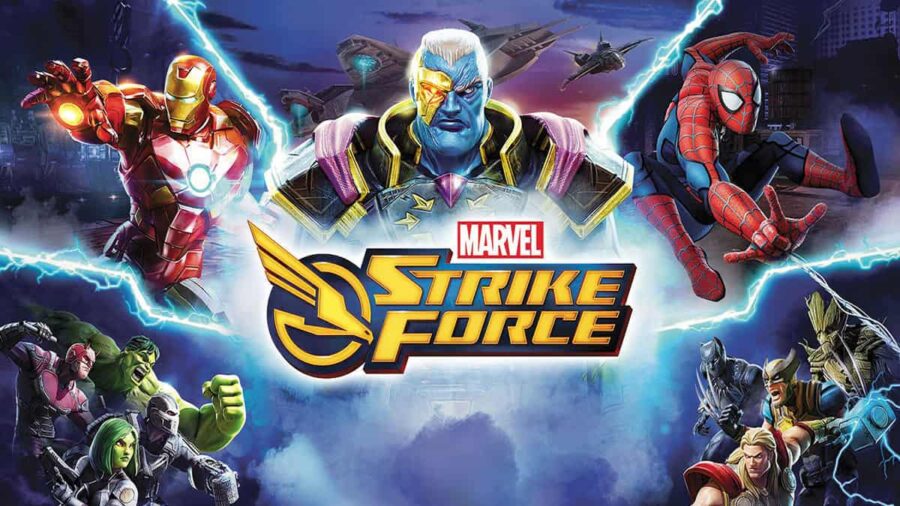 You will also need to have Commander Level 65 or above to enter the Pocket Dimension in Marvel Strike Force.  Players will receive rewards for completing every mission, and additional rewards will depend on how well they do in First Time Run and Timed Run. Here are all the major rewards players will get in Pocket Dimension:

Related: How to use Iso-8 in Marvel Strike Force

Since Pocket Dimension is meant for mid-game players to veterans, most of the rewards are highly augmented materials that allow characters to rank up. These materials are crucial for levelling up hero gear up to Tier 16.

The completed Teal and Orange materials are definitely the best rewards from this Pocket Dimension since most of them are difficult to obtain. Players may also receive Elite Promotion Credits to level up superheroes to Red Star status.

All rewards from Pocket Dimension in Marvel Strike Force