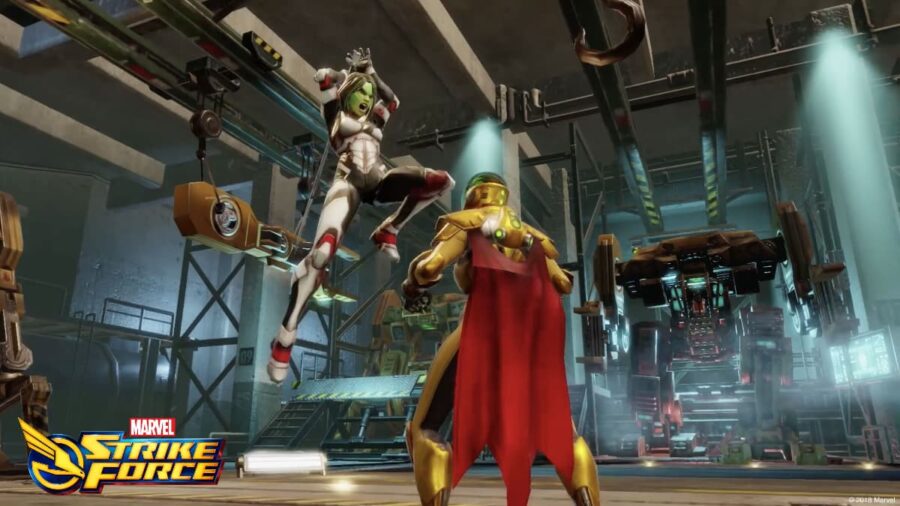 But, there are cheats in the form of hacks and scripts that players can download to gain advantages in the game. We don't recommend downloading hacks and scripts because it can be unsafe to do so. Downloading hacks opens you up to potentially downloading viruses or malware depending on where you download the hack. You will also risk getting your account banned, which will prevent you from playing the game in the future.

What hacks are there for Marvel Strike Force?

Recent hacks for Marvel Strike Force include most of the run-of-the-mill hacks and scripts available for most games. For example, players can download hacks that get them god mode, increase damage, or farming bots. Hacks such as god mode or increased damage will get players advantages in PVP or PVE. Farming bots will make getting in-game money or unlocking characters such as Iron Man easier.

How to get hacks for Marvel Strike Force