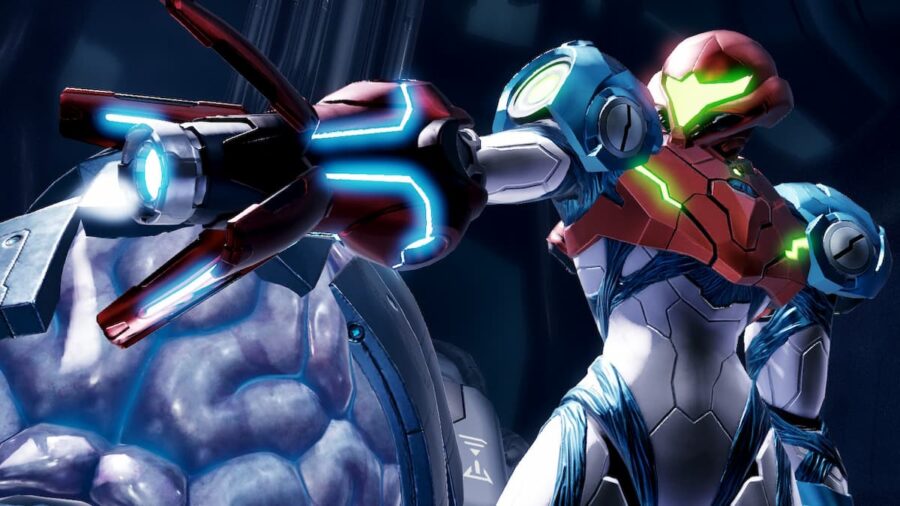 Metroid Dread is the newest entry in the Metroid series and the first original 2D game in nearly two decades. As such, it has a lot to live up to while finding its own footing. To do this, Metroid Dread capitalizes on the successes of its predecessors and adds new elements of its own.

Related: How to defeat Central Units in Metroid Dread

To get the Omega Cannon, Samus needs to absorb energy from a Central Unit. The first time you encounter an E.M.M.I., it is damaged and slow-moving. Samus discovers a destroyed Central Unit and acquires the energy from it.

In the game, the player will need to locate the Central Unit in each of ZDR's different areas. This mini-boss fight can be seen on the map once Samus finds the map room in that area. Most of the Central Unit's battles play out the same with slight variations. Upon defeating the Central Unit, Samus will absorb the Omega Energy and get the Omega Cannon.