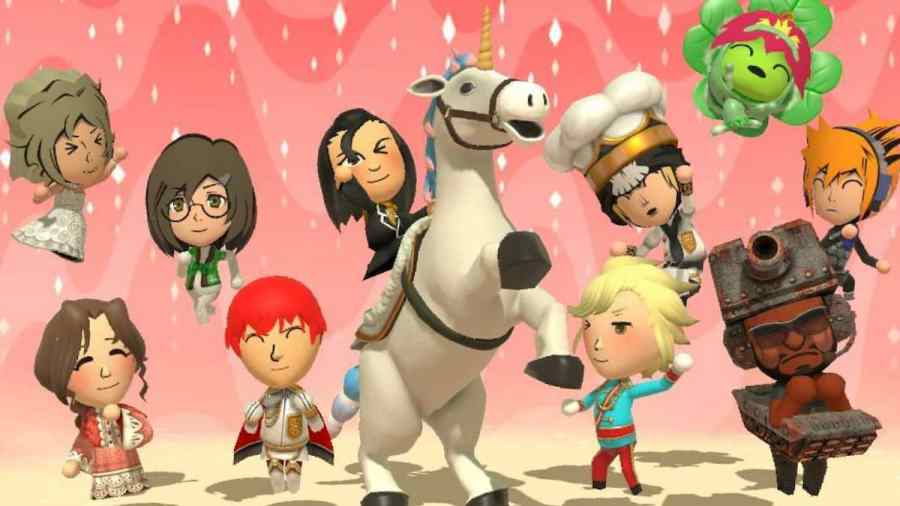 Miis have always been customizable enough to the point where you can kind of make them look like most characters. However, the remastered Miitopia’s Mii customization features prove that you can replicate anyone—even the Mona Lisa.

But if you don’t have the skills nor the time to create these characters, don’t worry. Miitopia allows its players to share Miis through unique Access Key Codes. Much like any online service on the Nintendo Switch, however, you need a Nintendo Switch Online Membership to receive these Miis.

How to receive Miis in Miitopia

1. Go to Mii Characters from the title screen.

4. Select Access key and type in the Access Key Code of the Miitopia player sharing their Mii.

Once you receive the Mii, it's yours! You can even make alterations to the original design should you want anything changed.

Related: What is the maximum HP and MP Sprinkle upgrade in Miitopia?

For more help with Miitopia, check out All Jobs (Classes) in Miitopia, Explained and Best Personalities to pick in Miitopia on Pro Game Guides.