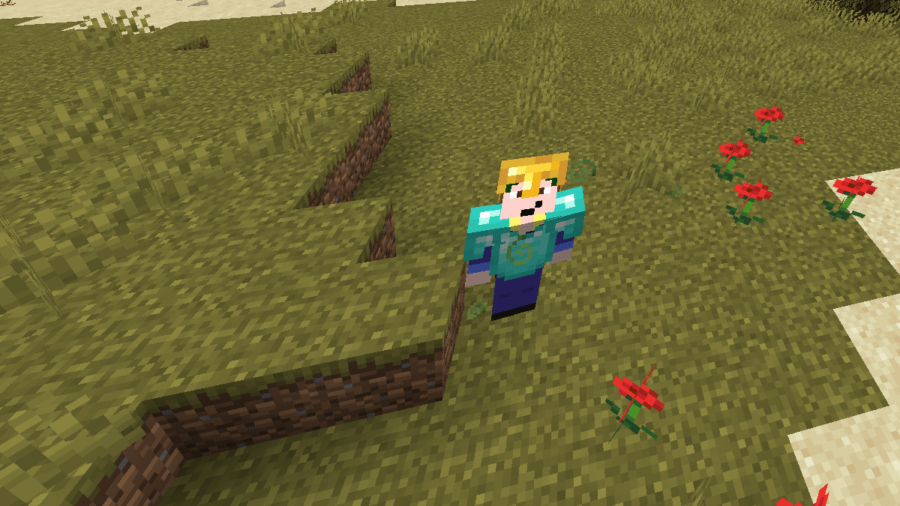 Over the years, dozens of different status effects have been added to Minecraft. Most of them are applied by drinking or being splashed by potions. Some of them affect you passively, caused by specific blocks' areas of effect. We've got the whole list of status effects and how they apply to your character.

We've separated these into two categories: PositiveStatus Effects and Negative Status Effects. Read below to see which ones you want to be applied or avoid!

The Official Minecraft Wiki classifies Bad Omen and Glowing as a Neutral status effect. For simplicity, we have put them in the categories we feel they fit best. This page will be updated as new status effects are implemented into the game.

Pro Game Guides has guides to help you counter some these negative status effects! Learn how with this guide on How to Make Splash Potions.