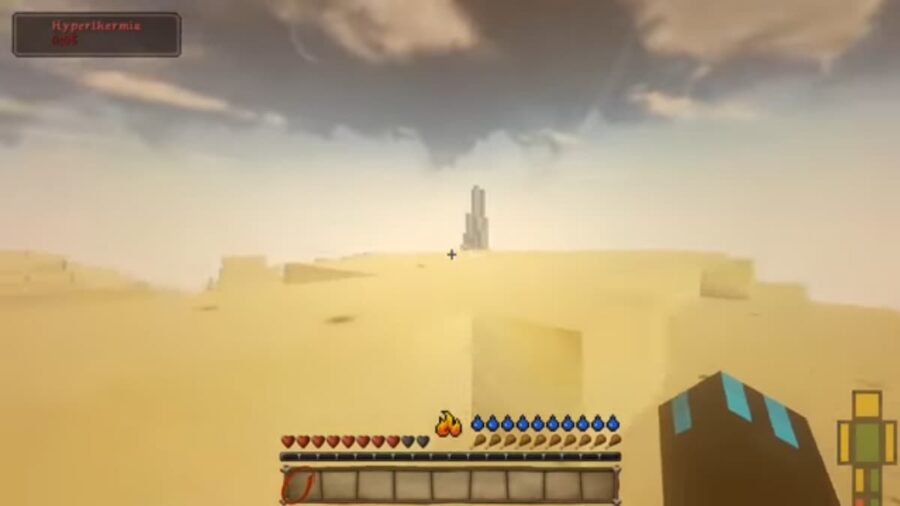 Minecraft is a game that has realistic elements, but overall sits firmly in the realm of fantasy. While some things are the same as in real life (Lava burns you, you drown in water), others are pretty crazy (punching trees to get wood?!). So sometimes a bit of extra realism would be welcome.

That’s where these realistic Minecraft mods come in. Below are some of the best realism mods for Minecraft, that take the game, and make it a little more “real.”

RL Craft is a realism mod that doesn’t take itself too seriously. The mod is honestly a bit of a joke, that makes crafting super difficult to be “realistic.” You can’t punch trees, you have to break stones and sleeping in beds doesn’t save your spawn.

It’s a difficult and challenging mod that almost makes fun of super realistic survival games. But don’t let this mod fool you, this is a well-developed mod with hundreds of new mobs, locations, and features

Related: How to install Minecraft Mods on PC

But the mod doesn’t go full realism, with the ultimate goal of the mod to create a Steampunk utopia. The mod is filled with gears and contraptions, quests, and fantasy elements. But it’s still more difficult and hardcore than vanilla, which is what makes it so fun!

Hardcore survival mod that adds elements of the Biomes O’ Plenty mod and Serene Seasons mod to create an environmental survival situation. Essentially, you have to manage your temperature to prevent damage in this mod.

Feeling too cold? Wrap up in warmer armor. Too hot? Cool down with slime armor! This definitely adds a new level of challenge to the game, especially as you explore. No more roaming around savannas and deserts in full plate armor!

A small mod that adds a variety of torches to the game, as well as matches, and ways to light them. Torches in this mod have to actually be lit up, using matches.

But beyond this, glowstone can now be crafted into permanently lit torches, and rain will now extinguish torches. It’s the kind of realism that adds a fun element to the game but doesn’t break things.

Tired of items floating and spinning? Want more realism? Then this is the mod for you. Items now fall flat on the ground lie there. If they fall in water, they float to the top.

Additionally, there’s an option to turn on manual pick up, so you actually have to click them to put them into your inventory. This realism mod also has the fun side effect of making items able to be thrown a greater distance, and you’re now able to catch items in mid-air.

For more Minecraft mods to completely change the way you play the game check out Best Minecraft Magic Mods on Pro Game Guides.