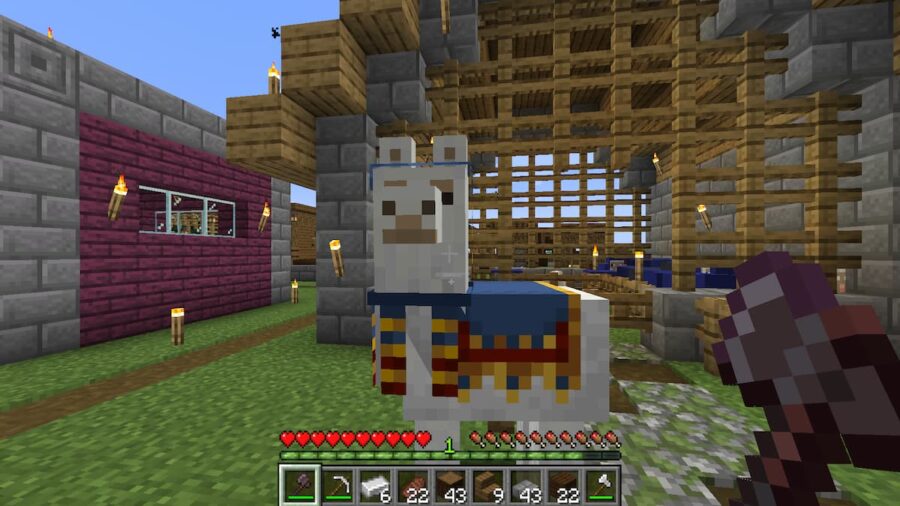 Although Minecraft is primarily a game about crafting and building, weapons still play an important role. Whether you’re just farming mobs or looking to kill endgame bosses, you’ll need to know what the best weapons are in order to maximize your efforts in combat.

The first thing to consider when picking out the best weapon in Minecraft is the type of weapon. There are multiple types of weapons, and while some do more damage overall, others are better in specific situations. For instance, the range of the Trident and Bow make them invaluable for fighting hard-hitting enemies and bosses.

The table below lists the seven best weapons in Minecraft. Netherite and Diamond melee weapons are your top priority. They deal more damage, are more durable, and are generally better than any previous counterparts. Iron weapons make a good stopgap, but you should be headed towards Netherite and Diamond gear as soon as possible.

The Damage Stats show the damage a single strike will deal, what that means in hearts, and the Damage Per Second (DPS). DPS is based on how quickly a weapon attacks, and all weapons have different attack speeds. Axes are generally slower to hit, but hit harder when they do. Swords attack faster, so even though they do less damage per hit, you can quickly deal damage again.

Ranged weapons work a little bit differently in terms of DPS. A trident is, in theory, the best ranged weapon, but it's a single-fire weapon unless enchanted. A Trident enchanted with Loyalty will return to you every 1.1 seconds making its DPS 9.9. Bows and Crossbows do less DPS and less damage. However, you shouldn't give up on them completely. Their range gives them an edge if a player is looking for safety or picking off mobs from a far.

Weapons in Minecraft have a chance to land a critical hit, making a weapon deal bonus damage. For melee weapons, they will critical hit only when you are falling. This increases damage by 150%. To get this to happen, you can either jump down from a high place, or allow yourself to fall while attacking. The critical only occurs while falling and not the jump up, so it can be hard to master.

Below is a list of the best possible weapon enchantments for each weapon:

After choosing one of the best weapons, mastering critical hits, and enchanting your weapon with the best enchantments, you should be prepared to slay any enemy in Minecraft.