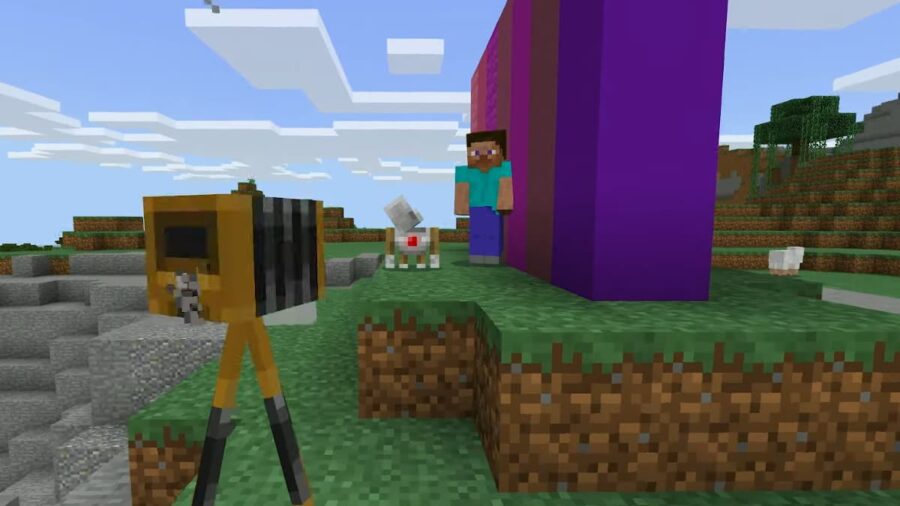 To make a glowstick in Minecraft Education Edition, you will need to have at least the following amounts of components listed below.

Start with the Polyethylene by placing ten carbon and 20 hydrogens inside your compound creator. Doing so will allow you to turn both chemicals into Polyethylene.

To make the Luminol you need, you will need to place the following amounts of materials in the compound creator.

Now to make Hydrogen Peroxide, just place two Hydrogen and two Oxygen inside the compound creator. Once you have all of the materials, place them as shown by the image below.

Start by placing the Polyethylene on the right and left rows going down. Next, place the dye in the middle slot, and the Luminol on the bottom slot, and the Hydrogen Peroxide on the top slot. After you finish, you will create a glow stick in Minecraft Educational Edition.

For more on Minecraft, we at PGG have you covered with guides like how to Make a shield and rarest Minecraft biomes.