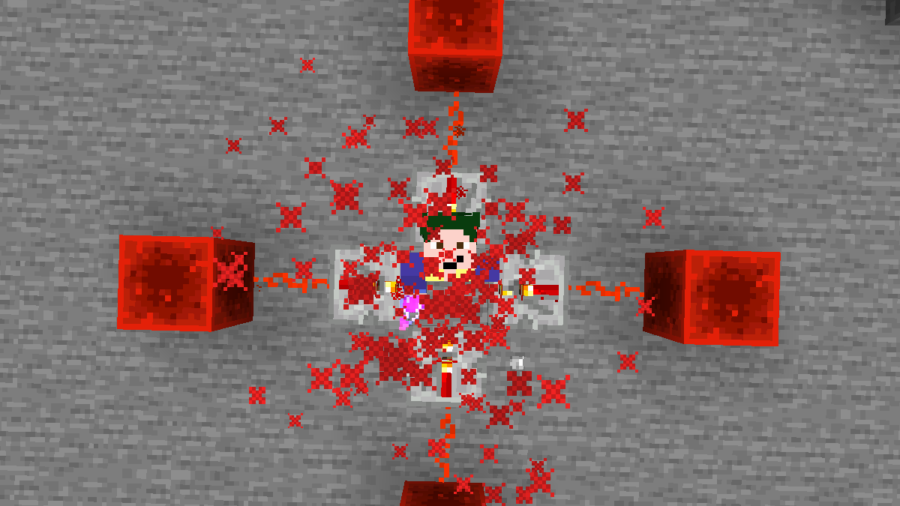 For the engineers among you, using a Redstone Repeater in Minecraft will always be necessary for your bigger builds. They extend the reach of any Redstone signal by 14 blocks, and add a minimum of one Minecraft tick (which in real-time is one-sixteenth of a second). This is the most efficient means of expanding your build to allow yourself more room, and therefore makes your Redstone build neater and easier to understand. Barish is here to guide us.

How to Make and Use a Redstone Repeater in Minecraft

Before you begin, you'll need the following items in your inventory:

Once you have all these ready, you're ready to go. It only takes a few seconds!

Step One: Open a Crafting Table 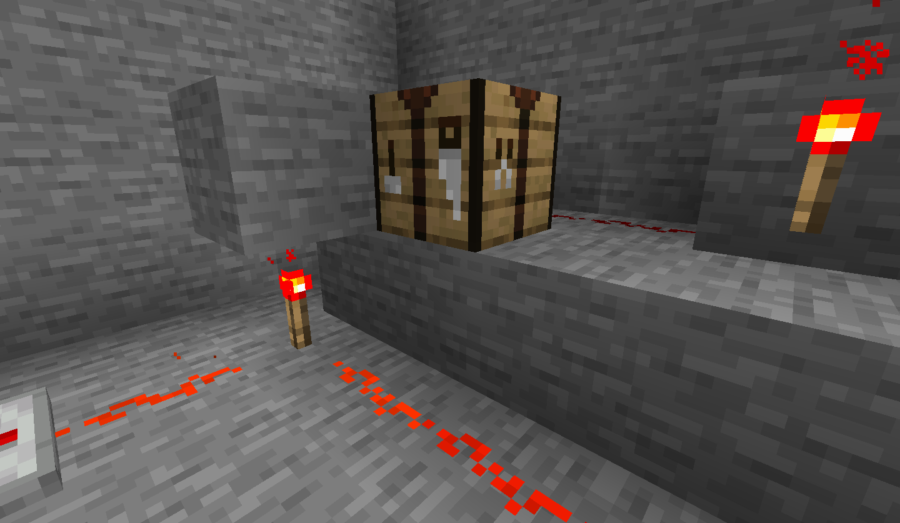 You need to use a 3 x 2 crafting section for this, so you'll need to open up your crafting table. If you're in Survival Mode, you should always be carrying a Crafting Table in case you need to craft something quickly, so we've assumed you've already got this ready. Shown above is the recipe for the Redstone Repeater. Three stone blocks on the bottom, then a single piece of Redstone Dust between two Redstone Torches above that. If you can click fast enough, you could probably do this in two to three seconds. Barish got it done in one second. Can you beat that? 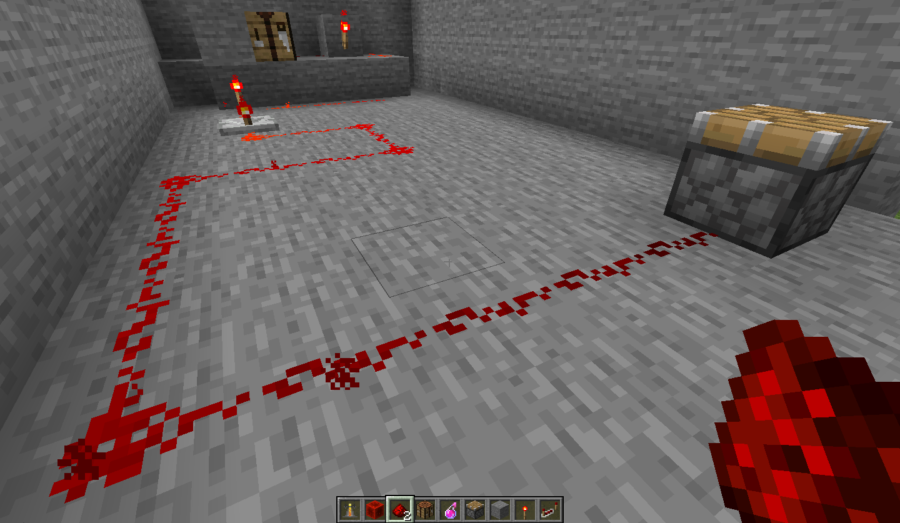 This is where it gets a bit more tricky, but not terribly so. As mentioned before, the main use of the Redstone Repeater is to extend your Redstone signal in the most efficient way possible. A signal will only make it through 14 blocks of Redstone Dust before it loses its power, so anything beyond that and you'll need a Repeater. As shown above, the signal makes it through 14 blocks, but stops short of the Piston and doesn't power it up. However, check out the next photo! 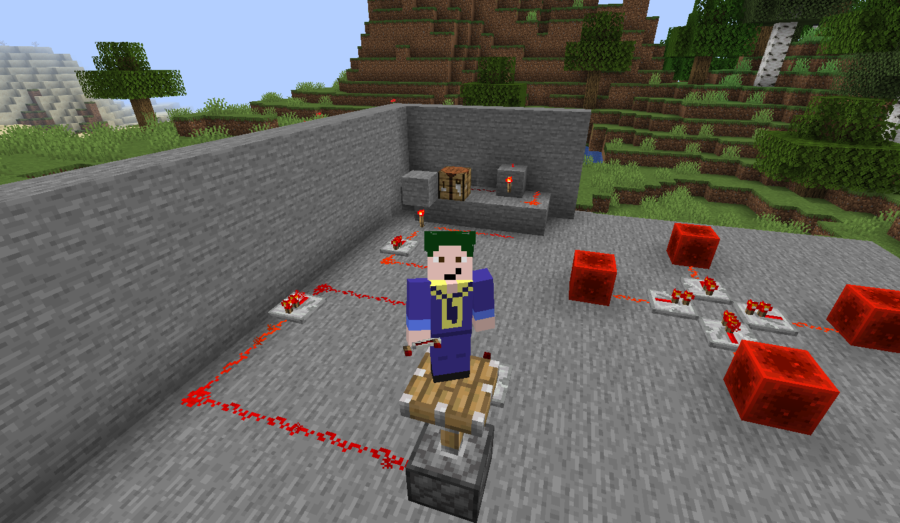 Look at that! The Redstone signal now easily reaches the Piston and powers it, all while only adding one Minecraft tick to the wait time. 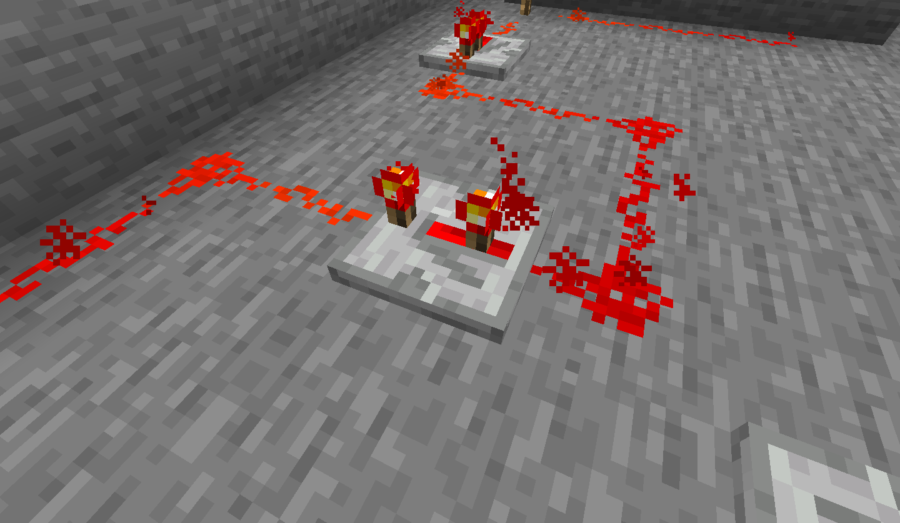 If you need to slow down the signal just a bit more, the Redstone Repeater can do that! By right-clicking on the Redstone Repeater, it moves the notch between one of four possible positions, adding between one to four Minecraft ticks to the signal speed. If you're good with fractions, you'll note that the longest amount of time a Repeater can add to the Redstone signal is one-fourth of a second. This can be extremely helpful for you Redstone Engineers who need to make one signal source do multiple things.

That's it! You're done. You now know how to craft and use a Redstone Repeater. Check out some of the creations other players have made, or make some yourself. You can do some amazing things with Redstone.

There are other guides for crafting tools on Pro Game Guides! You can craft a Smithing Table, or you can craft some helpful Armor!