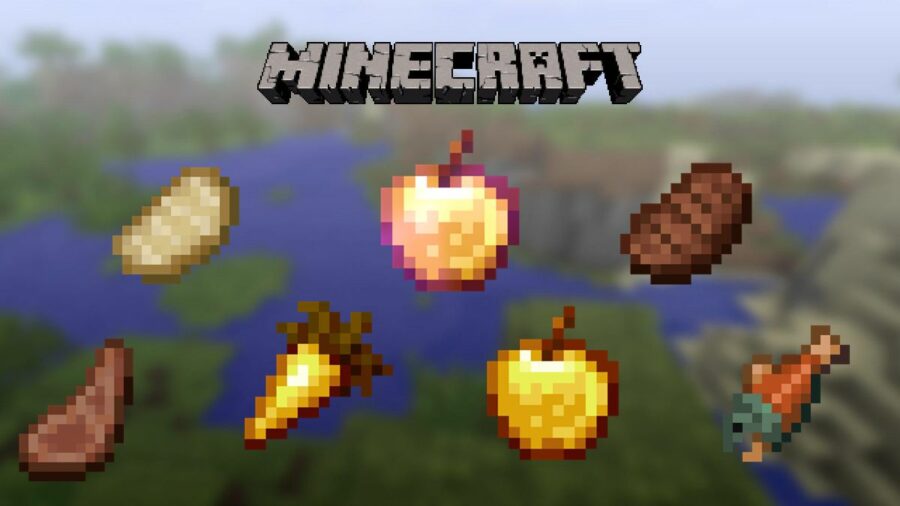 Food has been in Minecraft since the game's original release. Throughout the years, there has been a variety of new food added, particularly when new updates come out. With the vast selection of food to choose from now, many players want to know which food is best to eat when your character is hungry or hurt. There have been many lists made that have ranked food, but not many people know that there is an official list!

Since Saturation Ratio considers both Hunger bars filled and Saturation filled by each food, it's best to use this chart when trying determine which food is best to farm. It may be faster to get a single apple for four Hunger Bars, but if you eat four Beetroots instead (at one Hunger bar each), your Saturation is much higher!

Now that you know which foods are best, why not check out our guide of the Best Enchantments in Minecraft!

How to turn on Coordinates in Minecraft Realms