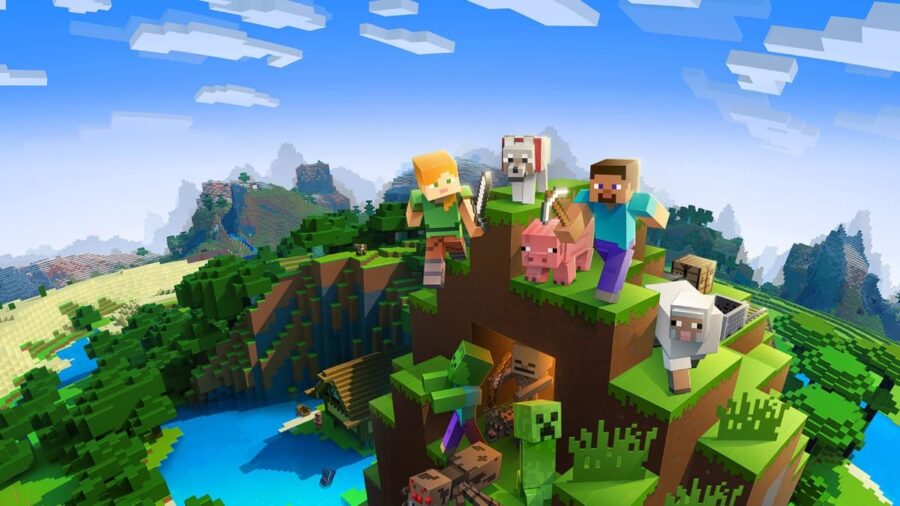 To fix the Minecraft for Windows Incompatible with launcher error, you must go through a few troubleshooting steps. If one troubleshooting step doesn't work, keep trying the ones we have listed on this list until you find one that works. That said, here's what we recommend trying in order to fix the Windows:

After trying either of the steps above, if your launcher is still not working, you should try reinstalling the game. We also recommend removing any mods, as they often can cause issues with running the Minecraft Launcher. You can remove any mods you may have added by clearing your Minecraft mod folder.

How to close the Minecraft Launcher using Task Manager

How to run Minecraft as Administrator

For more on Minecraft, we at PGG recommend checking out both How to grow Sugarcane fast in Minecraft and Best Minecraft 1.18 & 1.19 Coral Reef Seeds for Bedrock and Java (July 2022).

‘Minecraft for Windows incompatible with launcher’ error – How To Fix