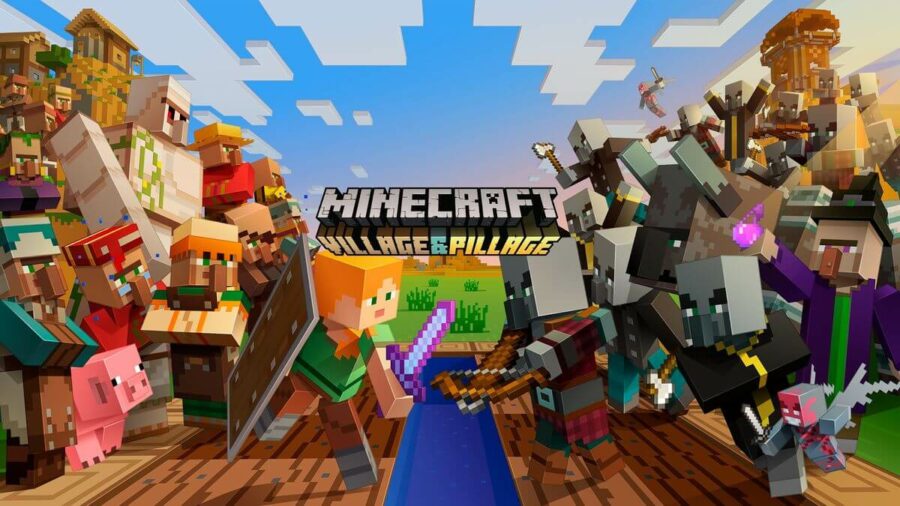 Hero of the Village is a Minecraft status effect that was added in the Village and Pillage update. It is awarded to players who successfully defend a village from a Pillager raid. With it comes a few advantages in the Village that the player defended.

What Does the Hero of the Village Effect Do in Minecraft

The primary result of having the Hero of the Village effect is that Villagers in the town you defended will greatly decrease the cost of trading for items. Depending on the version of Minecraft you are playing, this effect will last either 40 or 60 minutes. The version you are playing can also affect the level of the effect you receive.

The Hero of the Village effect does more for Java players than it does for Bedrock players. On this platform, the effect only last 40 minutes, but you do not risk losing it be exiting the Village's radius. It also randomizes the level of the effect, which can increase your discount when trading.

In the Bedrock version of Minecraft, the effect has a maximum tier of Hero of the Village I, which means it can only give you a 30 percent discount while trading. The effect last up to 60 minutes in Bedrock, but if you exit the Village's radius, it gives you 13 seconds to return before the status effect is lost.

Related: How to Make All Banner Patterns in Minecraft - Pro Game Guides

Players can only receive gifts from Villagers if they have the Hero of the Village effect active. Once they drop a gift for the player, there is a randomize cooldown stage that lasts from 30 seconds to 5 1/2 minutes. The following list provides all the possible items that each type of villager may give you.

It's worth mentioning that since it is like any other status effect, it can be removed by drinking Milk, using the Totem of Undying, or dying!

Did one of your Villagers turn into a Zombie? Check out our guide on How to Cure a Zombie Villager in Minecraft!

How to get Minecraft Bedrock Edition on PC

How to teleport in Minecraft

How to Get a Cape in Minecraft