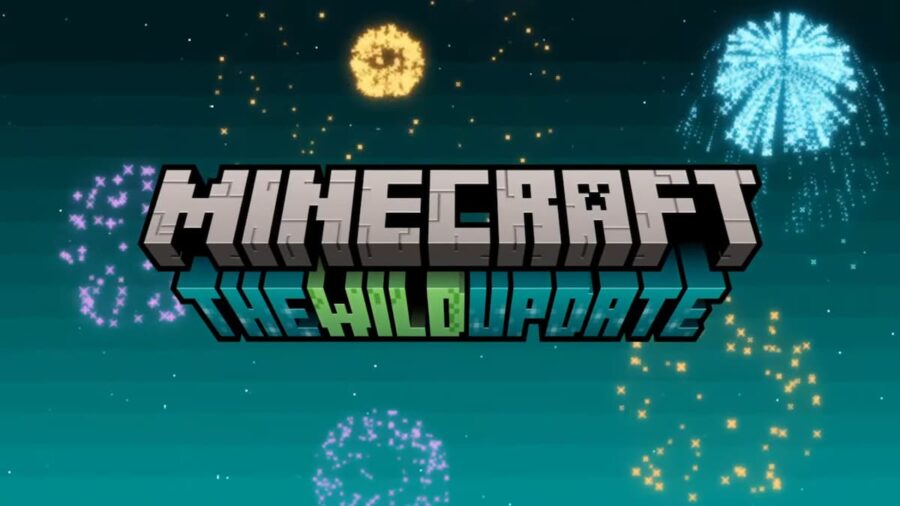 On October 17th, during the Minecraft Live event, developers Mojang revealed the next big update for Minecraft: The Wild Update. Another huge addition to Minecraft, in the same vein as the Cliffs and Caves Update, The Wild Update is set to hit the game in 2022.

Like Cliffs and Caves, The Wild Update will add new biomes, new mobs, and additional items to the game. The update will be the 1.19 update to Minecraft

New Mobs added in the The Wild Update

The biggest new addition will be the Allay. The Minecraft Live mob vote won, the Allay beat out the Copper Golem and the Glare to be the next fan-voted mob in Minecraft. A friendly mob that brings you additional items, the Allay is attracted by note blocks.

In addition to the Allay, it’s confirmed that Mojang will add the Warden to the game during 1.19. Originally thought to be added in Cliffs and Caves, the Warden is a blind hostile mob that detects the player based on vibrations. The Warden will be attracted by mining nearby blocks and then brutally attacking the player. A Warden can kill a player wearing full Netherite armor in just two hits!

Beyond these two, three passive mobs are reportedly set to be added. Frogs, Tadpoles, and Fireflies will spawn around swamps. Tadpoles grow into Frogs, and Frogs change depending on the temperature of the location they mature. Frogs eat Fireflies, and Fireflies act as a light source at night.

New Biomes in The Wild Update

In addition to new mobs, Mojang will add a pair of new Biomes in The Wild Update: The Mangrove Swamp and the Deep Dark. The Mangrove adds a new type of tree, the Mangrove tree. Mangrove trees will have a new variety of wood crafted into all the usual wooden items. Additionally, you’ll be able to find Mud Blocks in the new biome.

The Deep Dark is a Bastion-style location deep underground in the main world. Home of the fearsome Warden, the Deep Dark will be a difficult challenge for late-game players. Mojang will likely fill it with treasure, rare blocks, and other rewards. Lit by candles with a dark green color palette, it’s

Other Changes in The Wild Update

On top of the above additions, many biomes are set to get a refresh, updating their makeup and adding more materials. A new boat chest means you can now bring back more materials from distant cross-ocean exploration missions.

Overall, not all the additions from the update have been revealed yet, and you’ll have to discover them for yourself in 2022!

Check out more details about the previous update in When Do Minecraft Caves and Cliffs Part 1 and 2 Release?

How to make a Christmas Tree in Minecraft

Is the Warden in Minecraft 1.18 Caves and Cliffs Part 2?