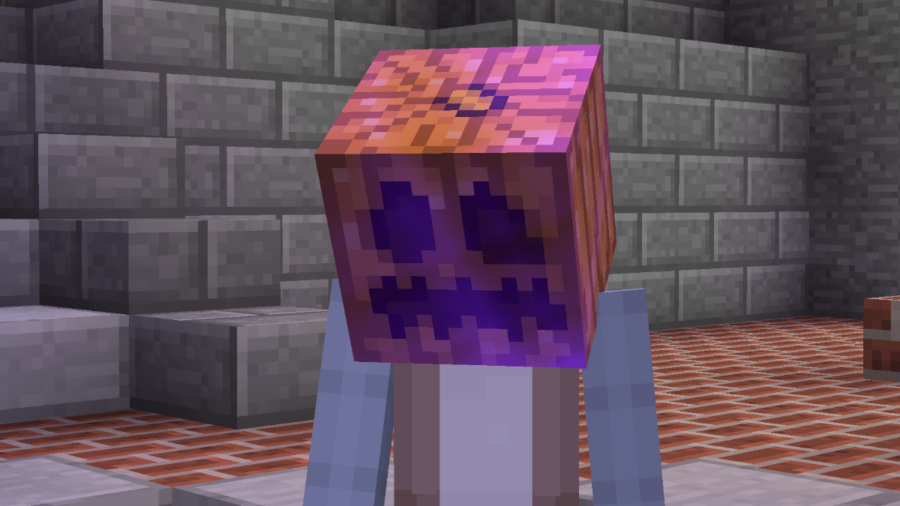 Of all enchantments, the Curse of Binding is by far the trickiest to handle. You can use it to prank your friends, enemies, and even mobs (although they don't really get it). Before we get to that, though, we'd like to explain to you what it is.

What is the Curse of Binding in Minecraft?

To those of us that are married, you likely already know exactly what the Curse of Binding is in real life. Minecraft's Curse of Binding is similar, but it doesn't apply to more than one person. 'Til Death do us part is the idea, especially for those of you that like Hardcore mode. Let's get to the explanation!

Related: How to make an Enchanting Table in Minecraft - Pro Game Guides

Why and How to Use the Curse of Binding 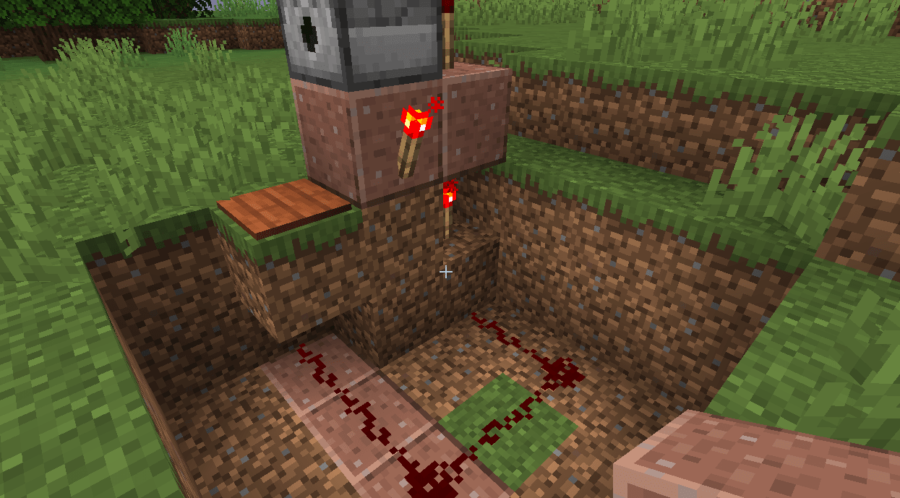 This is one of the more confusing additions to Minecraft, but we can only assume it is there for the developer's entertainment. As long as your friends forgive you, it's easy to see the humor in tricking them into wearing a cursed item. For the masochists, perhaps a new map challenge might be in order? Hardcore mode: only leather armor with Curse of Binding applied!

Pro Game Guides has so many other helpful guides for Minecraft items. Why not make your work more colorful with Stained Glass and Dyes?