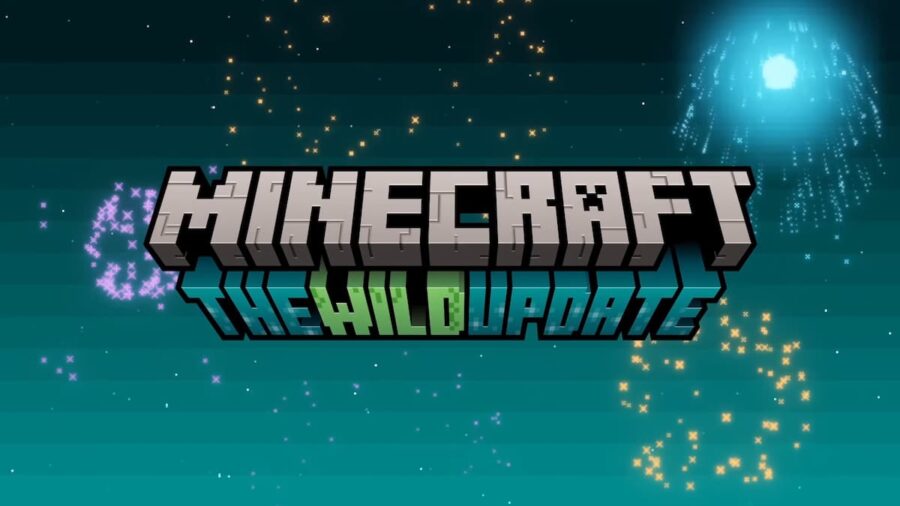 Minecraft 1.19, better known as The Wild Update, is set to transform Minecraft with a host of new additions. Introducing The Warden, enhanced swamp biomes, the Deep Dark, Deep Dark Cities, Mangrove Trees and Forests, Mud, and more, this is a huge update to the game. But when does Minecraft 1.19 release? As of writing, there’s no set date, but developer Mojang has confirmed it will be in 2022.

The update was first announced on October 2021, with the previous update, 1.18, releasing in December 2021. Additionally, Snapshot 22W18A was released on May 4. This was an almost complete version of 1.19, with all the promised features included. Mojang has also stated that 1.19 will likely be released in the first half of the year, meaning by June 2022.

Related: What is in The Wild Update in Minecraft?

It’s a long time to wait, but Mojang is certainly taking its time developing and refining the large amount of content that will be added. The new blocks, including Mud, Mud Bricks, and the various Skulk blocks, will have some incredibly interesting uses. For instance, since Skulk can store XP, there's an opportunity to make some truly huge XP farms.

But beyond just blocks, the update is set to add the aforementioned Warden, Frogs, Fireflies, and the Minecraft Mob Vote Winner, The Allay. The Allay picks up dropped items in loaded chunks and brings them to note blocks. This is an interesting mob because it has the potential to be used in item sorters and many other contraptions. So while the release seems like a long way away, it should be worth the wait with all the interesting new features that will be added!

For more information about the upcoming Wild Update, check out Minecraft Warden Mob – Everything we know! on Pro Game Guides.

When does Minecraft 1.19 come out?