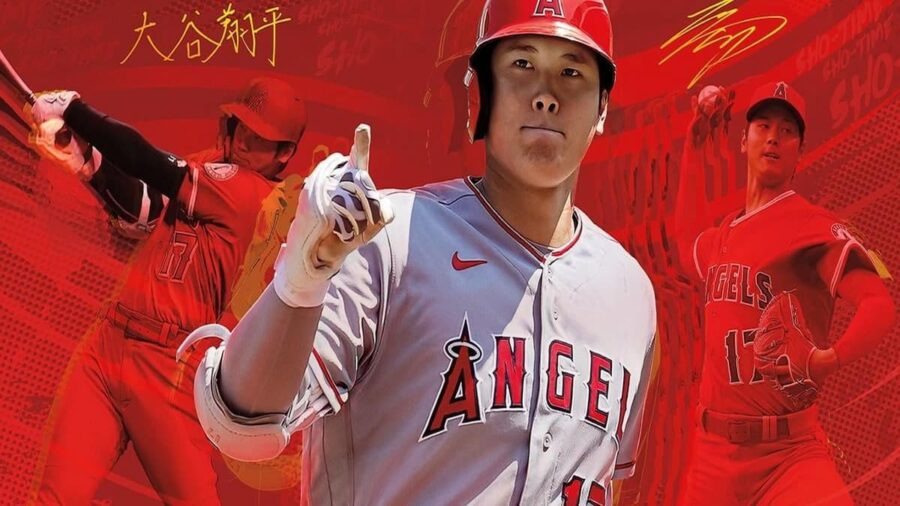 1B CJ Cron is the best pick in this pack. His batting contact and power are great against both right and left-handed pitchers, and he can also be placed in right or left-field. With 112 Contact R and 99 Clutch, Cron is a great hitter in late-game situations.

SP Corbin Burnes is a surprising standout in this pack. Burnes has five great pitches in his arsenal, and his 125 Pitching Clutch is the highest in the game as of the time of writing. Burnes also has a 99 Velocity and 96 Break, so every one of his pitches are hard to hit.

CP Edwin Diaz has some of the best pitching stats in the game, boasting a 125 K/9, 115 H/9, and 125 Pitching Clutch. His Velocity and Break are maxed out at 99, so having him in the lineup is a must, especially since he can start three inning games.

SP Shohei Ohtani is the best pick of this pack for his ability to pitch and bat very effectively. The 2021 AL MVP is without a doubt one of the best cards to have, especially since he can earn XP very fast.

SS Tim Anderson is a close first pick for this pack. There are a couple of great choices in the pack, including Andrew Benintendi and Luis Arraez, but Anderson can play multiple positions and has great baserunning ability to go with his contact hitting.

LF Aaron Judge is a great pick due to his power and amazing throwing ability from the outfield. He is the best choice in this pack, but if your outfield lineup is solid, Catcher Alejandro Kirk is a great choice and has a strike zone advantage due to his 5'8" height.