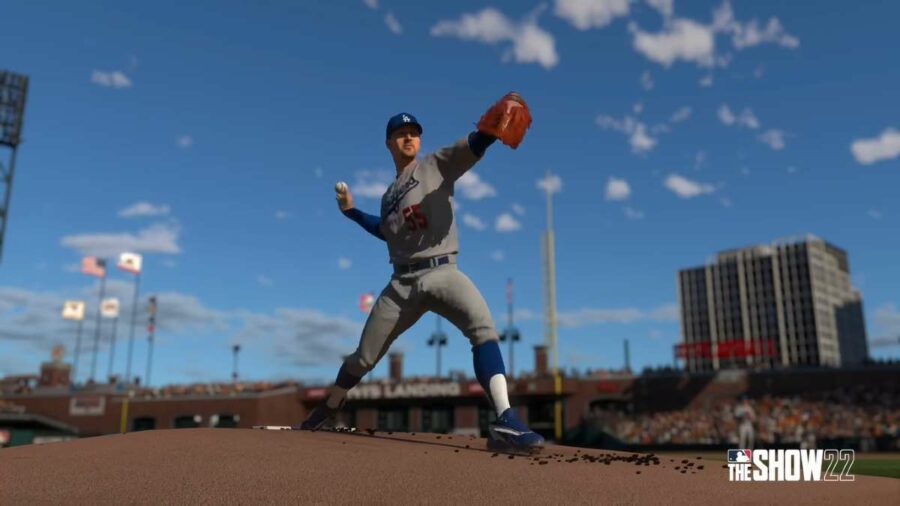 The new Future of the Franchise program has released in MLB: The Show 22, adding new rewards, challenges, and changes to game modes in Diamond Dynasty. A new round of Mini-Seasons missions has also released, with two new mystery missions to complete.

One of the mystery missions in Mini-Seasons is called "Doc ordered a chair." To complete this mystery mission, you must get five strikeouts with a Roy Halladay player card. Completing the mission rewards a Ballin' is a Habit Pack.

Related: How to get Lightning Jim Rice in MLB The Show 22 Diamond Dynasty

There are four different Roy Halladay player cards in Diamond Dynasty, and the previous program featured all four as rewards. If you were lucky enough to pick one of those cards up, get five strikeouts with Halladay throughout the season to earn the reward.

If you do not have a Halladay player card, you can go to the marketplace and search for one. The 84 OVR Halladay is worth about 1,500 Stubs in the Marketplace, so he might be worth picking up for the Ballin' is a Habit Pack.

The Mini-Seasons mystery missions expire on July 5 at 12pm PT, so make sure that you are completing the goals before then. The Face of Franchise program will also run until that date, with new programs like the Lou Gehrig Day program releasing as well.

How to complete the ‘Doc ordered a chair’ Mystery Mission in MLB: The Show 22