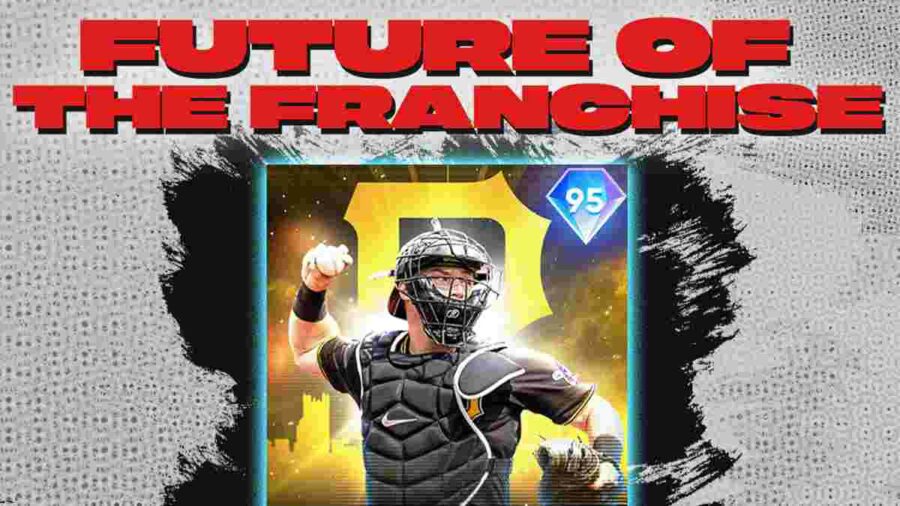 Future of the Franchise Program Missions

The Future of the Franchise program takes gameplay XP into progression, so no matter what mode play, you will be progressing through the program. The program also has new Daily Moments to complete that can earn you 3,000 XP everyday. The program also features 30 Featured Program Moments, the most of any program so far. You can earn up to 30,000 XP by completing these moments.

Related: How to get Jackie Robinson in MLB: The Show 22

Each week, another Legend and Flashback Mission will release, allowing you to earn PXP with certain players to progress in the program. Earning All-Star Lou Gehrig and the Rockies City Connect jerseys in the other programs can also reward you 25,000 XP. Along with all the missions, there is also a new Conquest map to complete, which features reward packs and program XP.

Future of the Franchise Program Rewards

The program has 70 levels of rewards, so players will have plenty to unlock along the way. Here are the rewards that can be unlocked throughout the program.

The program lasts until June 30 at 12pm PT, when the next program will release with new rewards, missions, and challenges. The Future of the Franchise program is a big upgrade in main programs because it has many more rewards and more ways to earn XP.

As the MLB season marches on, MLB: The Show 22 gets weekly updates, adjusting player ratings and changing dynamic Diamond Dynasty cards. Every week, there are new breakout stars and new real-life moments to play, so keep checking Pro Game Guides for more.

MLB: The Show 22 Future of the Franchise program — Rewards, missions, and XP track