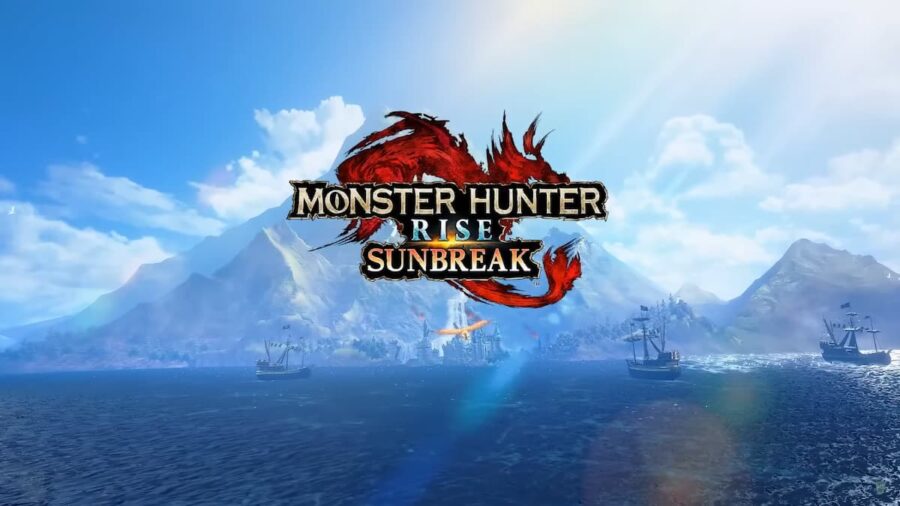 After completing the main story in Monster Hunter Rise Sunbreak, a new series of quests and rankings are made available to players. These hunts focus on taking out monsters afflicted by the Qurios. These little nasties make the already fearsome monsters far more aggressive and dangerous. Monster Hunter Rise isn't a game that lacks content, and the Sunbreak expansion is no exception. Here's what to expect in each Anomaly Quest tier.

As you can see, there's plenty of content to be had. These already challenging hunts will be made more difficult in Version 11 and its inclusion of new randomized Anomaly Investigations. This evolution of the Anomaly Quest pushes hunters to their limits with the promise of fantastic gear. The only question is if you're brave enough to tackle the hunts.

All Afflicted Monsters in Anomaly Quests in MHR Sunbreak