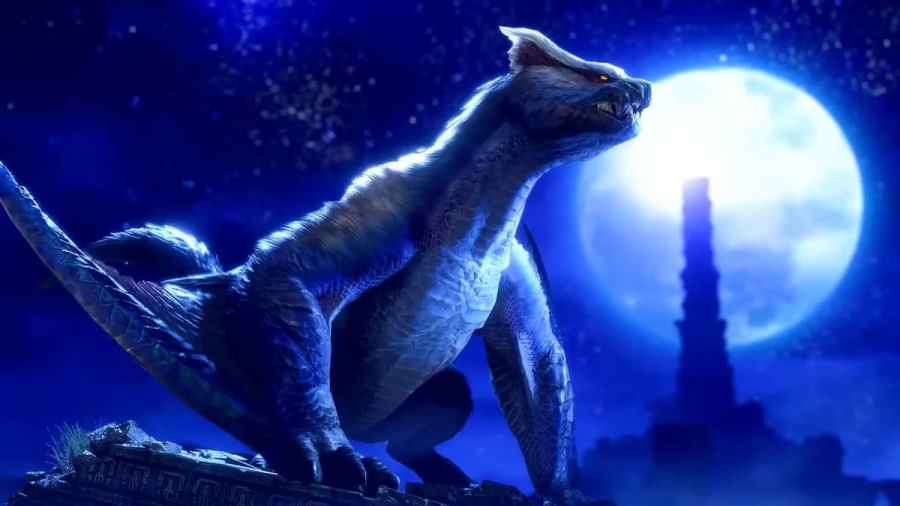 Monster Hunter Rise Sunbreak is getting a huge update with Title Update 1 Version 11. On August 9, 2022, the developers at Capcom held a special stream to highlight the mountain of content coming to the expansion. Let's dive into what we know.

What we know about Update 1 Version 11 in MHR Sunbreak

When does Version 11 release for Monster Hunter Rise Sunbreak?

The free update will be available for all players on August 10, 2022.

What new monsters are coming to MHR Sunbreak?

There are a total of four new monsters coming with Free Title Update 1 Version 11. Hunters will be able to pursue these titans after reaching MR 10. There will be corresponding armor sets available for each of the new monsters that will come loaded with new skills.

What new location is coming to MHR Sunbreak?

The Forlorn Arena is a new zone coming to Monster Hunter Rise Sunbreak and will play host to the Lucent Nargacuga. Using its bright white fur, Lucent Nargacuga can refract the moonlight, thus allowing it to turn invisible. This is sure to make it quite the formidable foe!

What are MHR Sunbreak Anomaly Investigations?

After completing the main story of MHR Sunbreak and rising to MR 10, you'll be able to take on new quests called "Anomaly Quests." These are special quests where hunters track down monsters afflicted by the Qurio. The Qurio make these already ferocious monsters even more aggressive.

With the update, the quests involving afflicted monsters are going to expand. A5 Anomaly Quests are being added. These will include hunts for Lunagaron and Magma Almudron. These monsters are unlocked through Anomaly investigations.

Anomaly investigations have a set level, and the monsters for each level will gradually become stronger as the level increases. To entice hunters to take on these stronger hunts, there will be random rewards. Also randomized will be the target monster, location, and the number of players.

The materials gained from completing Anomaly Investigations can be used to add new upgrades to your equipment. Stats like attack power or affinity can be upgraded on weapons whereas stats like defense, resistance, and skill points can be enhanced on armor.

What is the Anomaly Research Lab in MHR Sunbreak?

Bahari the Scientist has opened up a new lab for hunters. In it, they will be able to exchange items found in Anomaly Investigations for useful items in Qurious Crafting. This should help hunters craft the customized armor of their dreams.

For more Monster Hunter Rise goodies, check out How does Chain Crit work in MHR Sunbreak on Pro Game Guides.