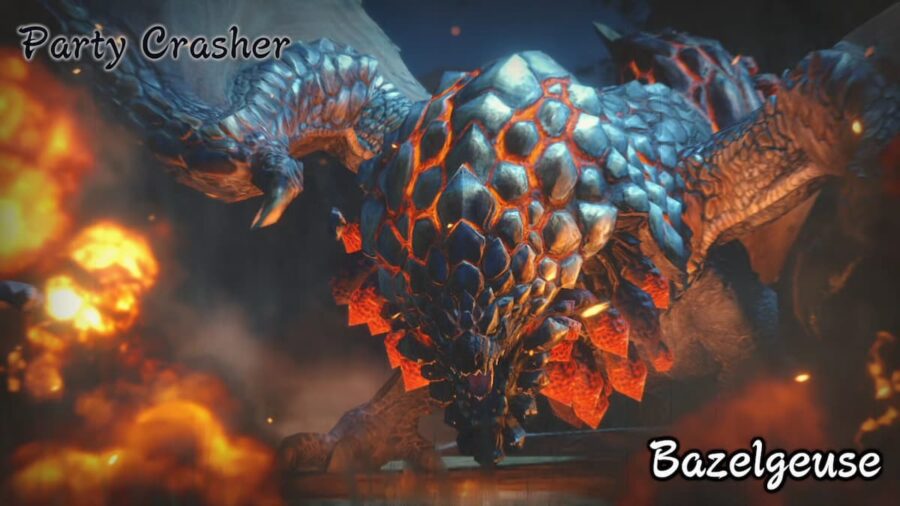 Sure, you've tackled every monster and challenge there is to combat in Monster Hunter Rise and the Sunbreak expansion. You've tamed the Furious Rajang and made Bazelgeuse go from seething to sulking. But are you ready for the ultimate challenge that is Dual Threats?

Dual Threats are special fights like specific arena battles in both Monster Hunter Rise and Monster Hunter World where the hunter must take on two monsters simultaneously. In the presentation on August 9, 2022, a fight against Silver Rathalos and Gold Rathian was shown off as an example.

These fights are especially perilous because it is unlikely that the monsters will fight one another. It is highly advised to take on Dual Threats in a party so the monsters can be split up. Taking them on solo is akin to madness but brings considerable bragging rights.

Dual Threats will push hunters to their limits, but also challenge hunters to come up with builds that work not only for one monster, but another that might require an entirely different loadout. It keeps hunters on their toes and adds a delicious dash of spice to an already savory meal.

For more Monster Hunter Rise goodies, check out What is Qurious Crafting in MHR Sunbreak? on Pro Game Guides.

What are Dual Threats in MHR Sunbreak?