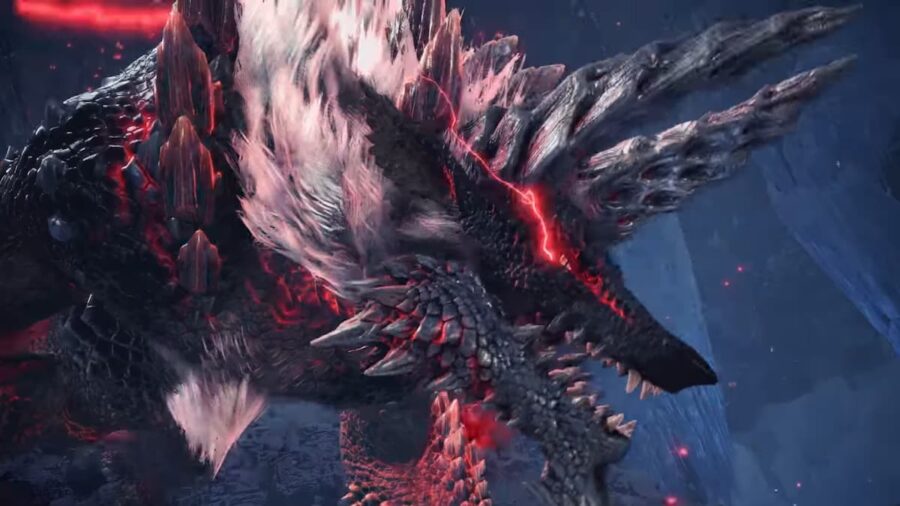 What are the differences between Rare, Special, Subspecies, & Deviants monsters in Monster Hunter?

The monsters you face in Monster Hunter are not all the same. Some are regular monsters you fight and harvest for parts, but some monsters change due to the environment they are forced to live in and change into a different type of species.

Rare Species have been a staple in Monster Hunter games since the very first game on PlayStation 2. These monsters are essentially an alternate form of a monster that is much rarer than a subspecies. For example, Rathalos is the base monster, Azure Rathalos is the subspecies (which are readily available to hunt), and Silver Rathalos is the Rare Species. Rare species have existed in the game since Gen 1 but have only had limited appearances, such as Gold Rathian, Lucent Nargacuga, and Molten Tigrex.

In previous games, Special Species are rare monsters that are usually created with a promotional tie-in. These include the Evangelion-themed Unit-01 Brachydios and Attack on Titan-themed Aberrant Deviljho from Monster Hunter Explore. It’s unknown whether Special Species in Monster Hunter Rise will be similar to this or will be more akin to a subspecies.

Related: When does Lucent Nargacuga release for Monster Hunter Rise

What are monster Subspecies?

Monster subspecies are alternate forms of monsters, with different colors or more aggressive attack patterns. These have appeared in the Gen 5 games, with monsters like Pink Rathian and Black Diablos appearing across multiple entries

What are Variant Monsters?

Variant monsters are similar to subspecies but are often near or completely indistinguishable, apart from their attacks and levels of aggression. Monsters like Furious Rajang and Savage Deviljho fall into this category.

What are Deviant Monsters?

Deviant Monsters are similar to Variant Monsters and only appeared in the Monster Hunter Generations and Monster Hunter Generations Ultimate games. These are monsters that are larger, more aggressive, dangerous, and are only available to hunters with special permits. They are meant to represent monsters that have gone through tremendous hardship or survived in extreme conditions, changing what was a normal monster into a dangerous adaptation. Grimclaw Tigrex and Dreadking Rathalos are examples.

What are Rare Species and Special Species in Monster Hunter?