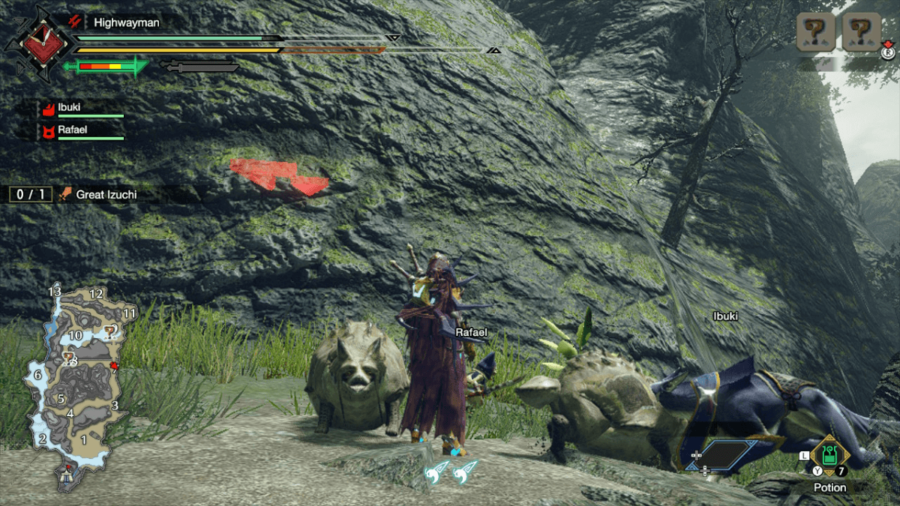 The next installment of the Monster Hunter series is upon us, and soon millions of hunters worldwide will embark and hunt all matter of dangerous monsters. So here's when Monster Hunter Rise will unlock and become playable so that you can join the ranks of these brave hunters.

Monster Hunter Rise will release tomorrow and should become playable at around 12am ET or at a later time on the game's release date; you can also preload the game right now if you bought the game digitally. If you want to preload, you can do so by simply clicking on the game's icon on your Switch's home screen—it should also download automatically after purchasing the game.

After the game downloads, you will be ready to go in the morning after you download a small update patch. However, for specific time zones like PT, you will need to wait until 12pm your time zone. In some cases it might also not unlock until later in the day such as 3pm, but this rarely happens.

Related: How to play and download the Monster Hunter Rise Demo

Monster Hunter Rise also has a playable demo that we explained how to download here. In this demo, you will be able to take on a total of 30 quests and slay both a Great Izuchi and a Mizutsune, and try all 14 weapon types in the game. We highly recommend trying the demo out if you haven't already, to get a feel for what to expect in the full game when it releases tomorrow.

How to get Soulseer Mizutsune egg in Monster Hunter Stories 2: Wings of Ruin?