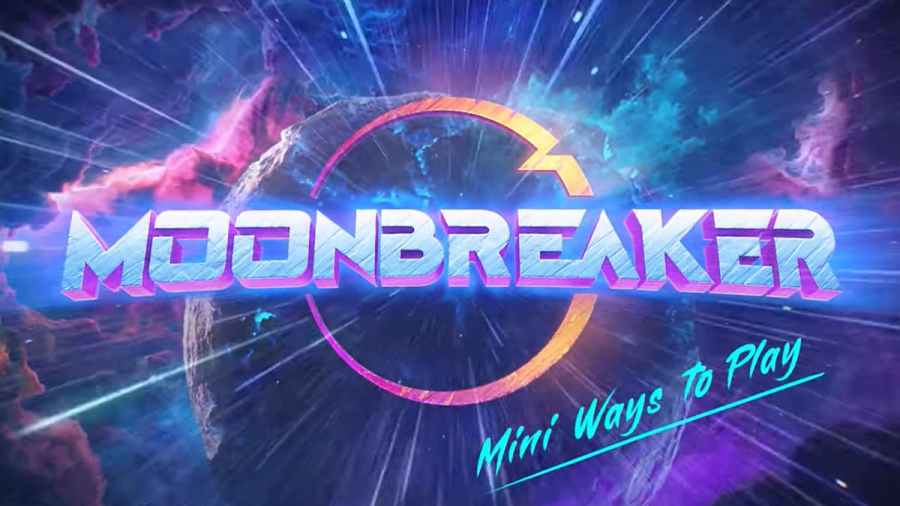 Moonbreaker has launched into early access, and despite the pedigree of Unknown Worlds Entertainment and the involvement of Brandon Sanderson, it has received a lukewarm reception. Moonbreaker looks to simulate the tabletop experience digitally but, unfortunately, seems to have brought some of the negatives to the game, primarily the price point for staying competitive.

While there are several points of complaint, perhaps the largest and most vocal is the pricing and aggressive use of microtransactions. Moonbreaker has an entry point of $30, but once you have purchased the game, you are met with more monetization in the form of Pulsars, Moonbreaker's premium currency, and Cargo Run Contracts. Fans have taken to Twitter and Steam Discussions to voice their concern and outrage at meeting a free-to-play model in a game they must first buy.

Related: Everything included in the Moonbreaker Founder’s Pack – Is it worth it?

Pulsars can only be bought with real money, while Cargo Run Contracts can be purchased with Pulsars or the freemium currency, Blanks. Where the problem arises with Cargo Run Contracts is that they are a requirement for one of Moonbreaker's game modes. While you can purchase them with Blanks, the rate you get these is fairly slow, possibly meaning you will need to spend money on Cargo Run Contracts.

Furthermore, Blanks and Pulsars can be used to purchase Boosters, which give you three random units. This takes elements of a collectible card game and combines them with the tabletop experience. Along with the microtransactions, this leads to a predatory business model, which has led to many fans wondering if Moonbreaker will be pay to win, especially later in its lifespan when more captains and units are available.

For more information on Moonbreaker, check out Does Moonbreaker have controller support? and Does progress from the Moonbreaker playtest carry over? on Pro Game Guides.