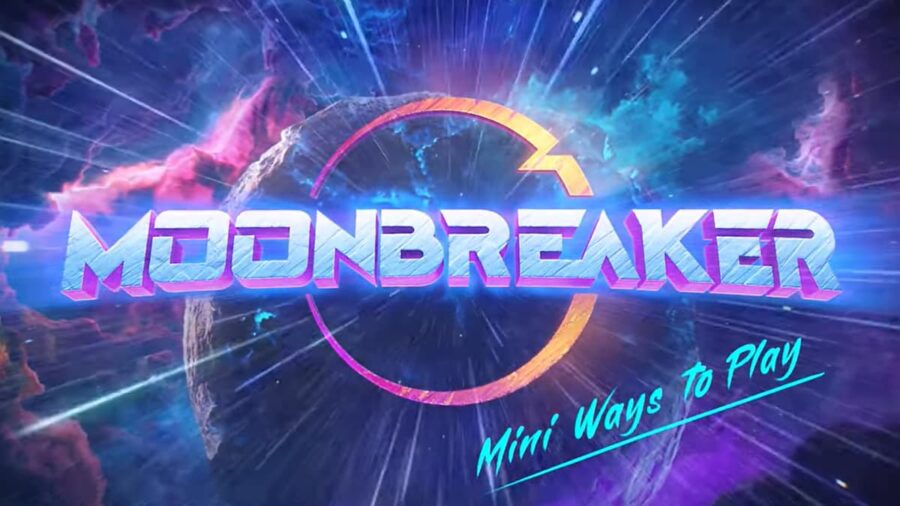 Moonbreaker is a turn-based strategy game with a sci-fi world that brings the fun and joy of collecting and battling miniatures to the digital world. This makes the genre and hobby more accessible to newcomers but enjoyable to veterans alike.

Everything we know about Moonbreaker

Moonbreaker is an upcoming title by the developer Unknown Worlds, the creators of Subnautica, who have partnered with Brandon Sanderson to create a brand new sci-fi world. Moonbreaker combines storytelling with miniature collecting in a way never before seen. Check below for everything we know about Moonbreaker.

What is the release date for Moonbreaker?

Related: How to make Aerogel in Subnautica

What platforms will Moonbreaker be on?

How do miniatures work in Moonbreaker?

Moonbreaker is a turn-based strategy game that uses miniatures for its units. These aren't just for gameplay but also for collecting. Players can collect their favorite miniatures and paint them in-game with a powerful painting engine. This allows players to customize their miniatures how they see fit.

Moonbreaker received a debut trailer during the 2022 August Gamescom show. You can check out the official reveal trailer on the Moonbreaker YouTube channel.

What is Moonbreaker? Release date, trailer, miniatures, and more