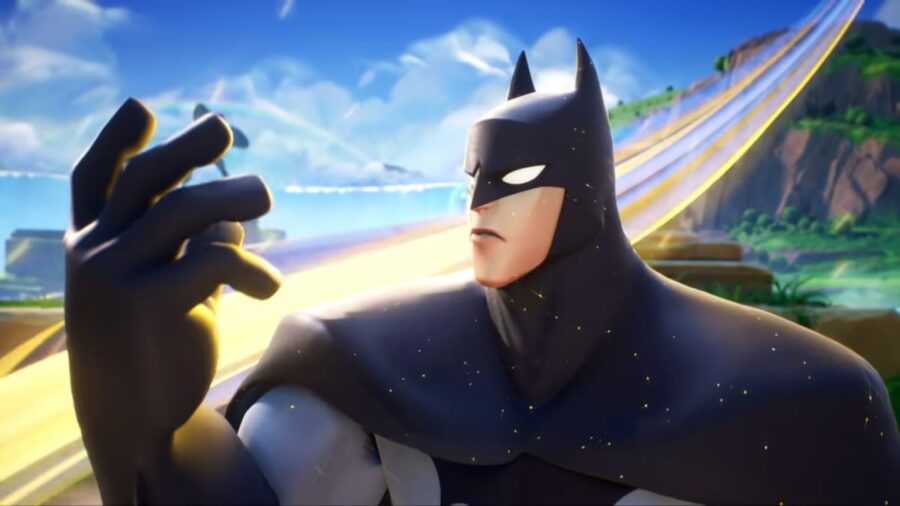 MultiVersus features many iconic characters like Superman, Shaggy, Bugs Bunny, and countless others. With so many characters to choose from, it can be hard deciding on a main. That being said, one of the most popular characters in MultiVersus is Batman, who was featured prominently in the reveal trailer. This may leave you curious as to who voices Batman in MultiVersus.

Who is the voice actor for Batman in MultiVersus?

While Batman has been played or voiced by several different actors and voice actors, Kevin Conroy once again provides the vocals for the Dark Knight in MultiVersus. Kevin Conroy has played the voice of Batman in numerous titles, including:

The number of titles in which Kevin Conroy has voiced Batman is almost too much list as he has played the iconic character in animated series, video games, and more. Conroy has portrayed other characters as well, including:

He has also appeared in live-action series such as The Office, Rachel Gunn, R.N., Yoga Hosers, and many more. Conroy once again brings the legendary Batman to life in MultiVersus, complete with unique lines for various fighters. Select Batman for yourself to hear some great lines delivered by Kevin Conroy as you throw down with the likes of Jake the Dog, Velma, and Steven Universe.

Who voices Batman in MultiVersus?