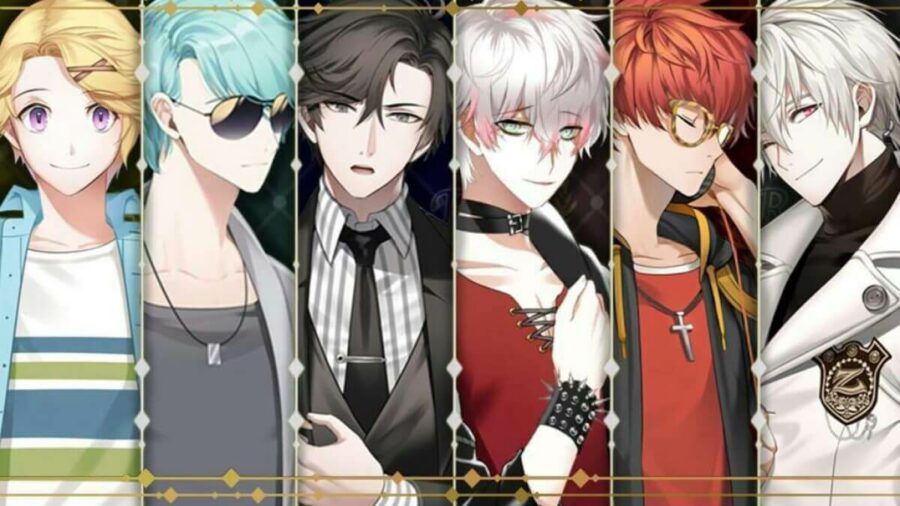 Mystic Messenger is a mobile otome game in which you romantically pursue different characters through various routes. The game is renowned for its reinvention of the classic dating simulation, creating a wholly new and intimate experience with round-the-clock text messages and even phone calls from its cast of characters. Beyond its romantic elements, Mystic Messenger also boasts an intriguing mystery narrative that will stick with you for years to come. 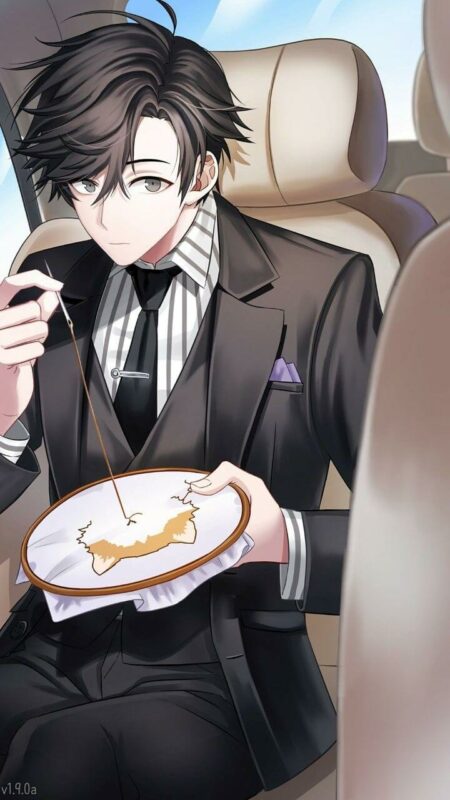 The "Trust Fund Kid" (as dubbed by Zen) values sophistication and order above all else. His no-nonsense attitude often leads to clashes with the more carefree members of the RFA, but Jumin isn't above cracking a joke now and again—they're just never received very well. Underneath that cool demeanor, Jumin is actually obsessed with cats and his own feline companion, Elizabeth the 3rd. 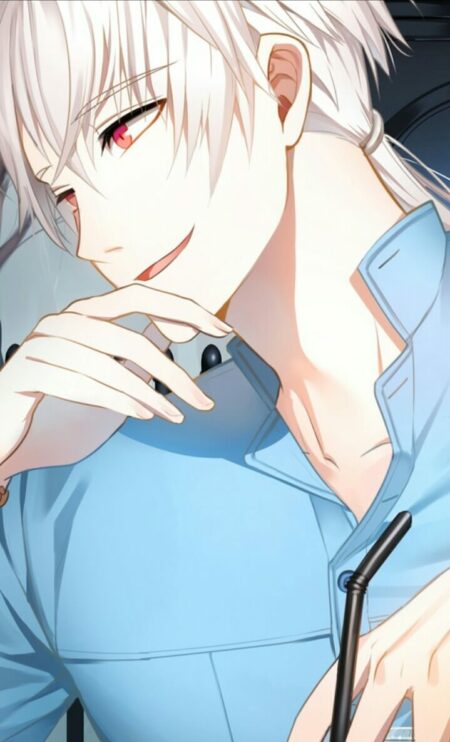 At first glance, it may be easy to write Zen off as nothing more than a narcissist. However, Zen (real name Hyun Ryu) struggles with the idea that people only like him for his looks, and constantly strives to prove himself as a talented actor and singer. No matter which route you take in Mystic Messenger, Zen will always worry about your wellbeing and try to make you feel appreciated. 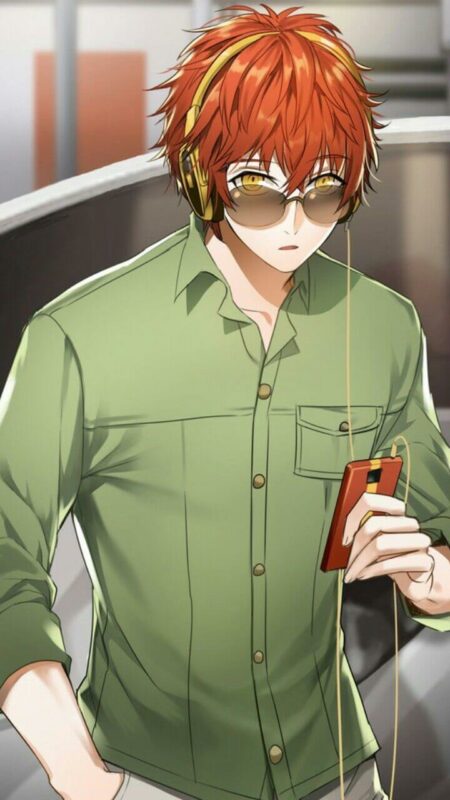 The hacker and secret agent 707 goes by all sorts of different aliases, but is most commonly referred to as "Seven" by the other RFA members. On the surface, Seven is the master of memes and a notorious prankster. However, his seemingly nonchalant attitude disguises a wealth of dark secrets and insecurities, making Seven one of the most complex (and beloved) characters in Mystic Messenger. 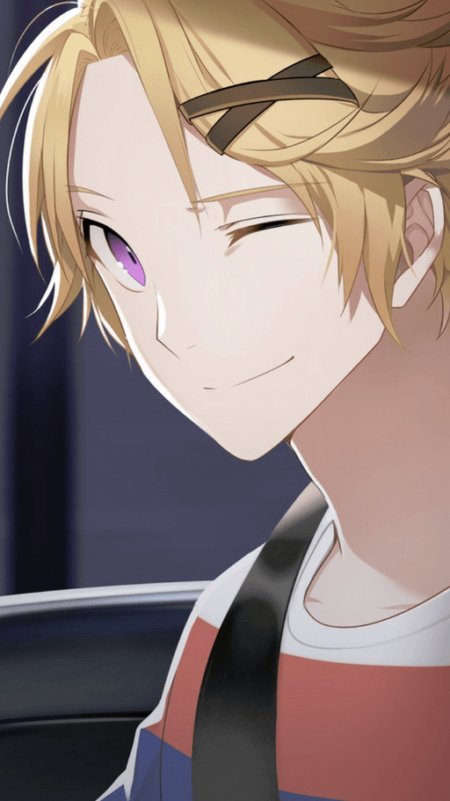 Yoosung is a kind-hearted college student with a terrible gaming addiction. Always falling for Seven's most elaborate pranks, Yoosung proves to be as naive as he is sweet, although his constant comparing of MC to his cousin Rika makes even veterans of Mystic Messenger roll their eyes. 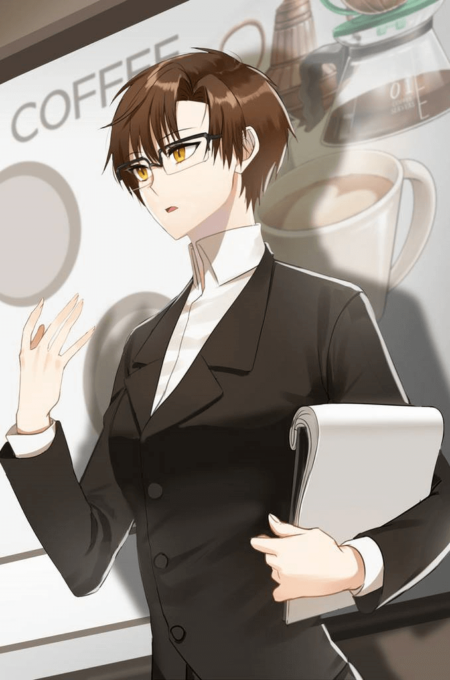 Arguably the most dedicated worker in the RFA, Jaehee serves as Jumin's assistant and ensures that everything operates smoothly. While she may appear quite stern at first, Jaehee is also incredibly compassionate and only wants to see the members of RFA thrive in their own ways—especially Zen, who is her favorite performer. 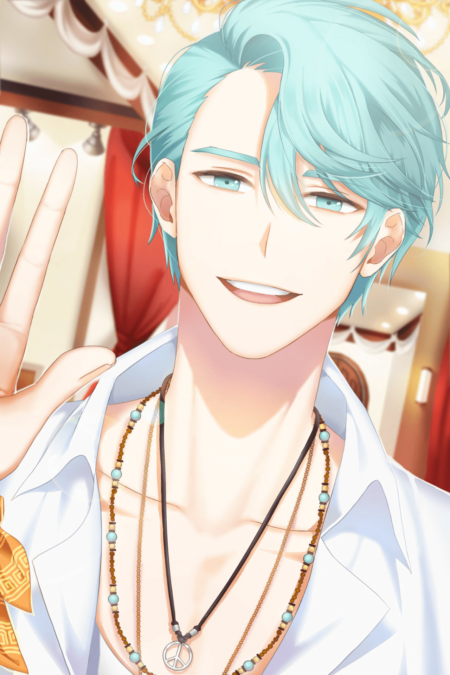 Following his fiancée Rika's death, V was appointed as head of the RFA. Despite this title, V is difficult to get into contact with due to his constant travel as a photographer. Additionally, V tends to keep a firm distance between himself and most of the other organization members for reasons unknown (unless you pursue his route in Another Story, that is). 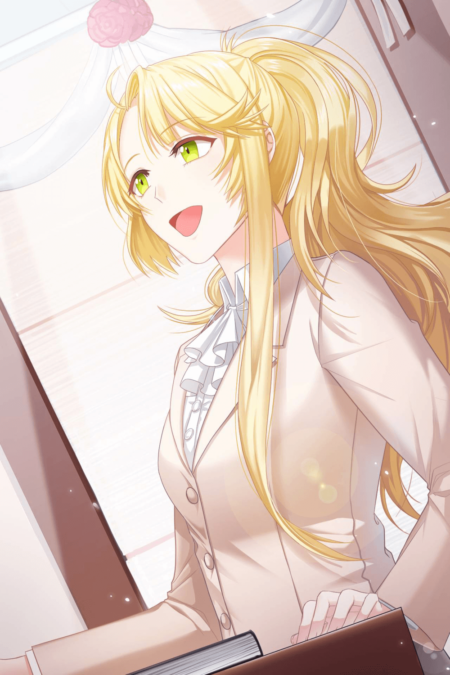 Rika is the founder of the RFA, or "Rika's Fundraising Association." While her mysterious death causes the RFA to become inactive for over a year, it also kickstarts the events of Mystic Messenger, as it becomes MC's job to take over Rika's fundraising duties so the organization can host more parties. Even without a physical presence, Rika is featured extensively throughout the game narrative since she touched the lives of each character.

Let us know in the comments which Mystic Messenger character is your favorite! For more exciting game content, check out our other articles for Pro Game Guides.