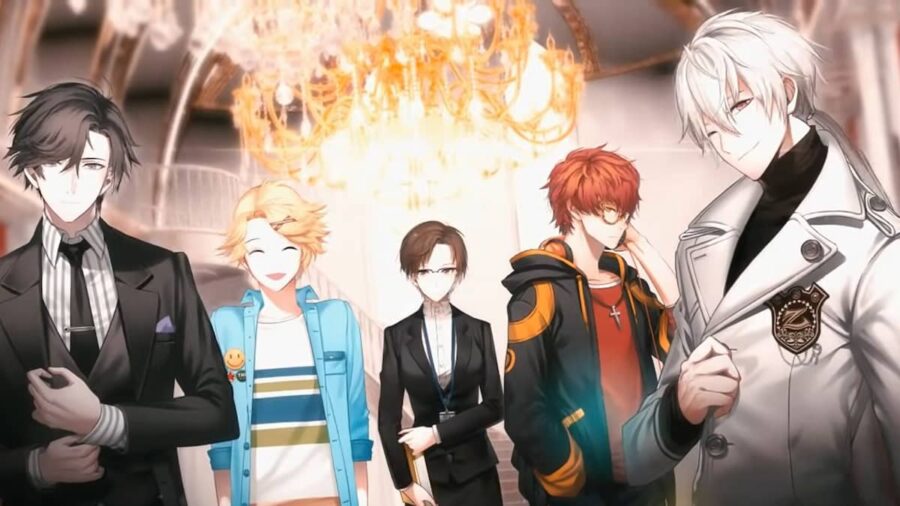 Mystic Messenger is a mobile dating sim game where you play as a character who is trapped in a room, with her only mode of communication being a smartphone and a not-so-secret chat app. The goal is to get close to one of the capture targets within four days, making those the most important chat times to know. From Day Five onward, you then play your chosen target’s story until Day 11 to get one of their endings.

There’s just one problem: every character has their own set of responsibilities and free time—so you need to be aware of when they’re going to be online.

Note: Just because these people go online seemingly at random, doesn’t mean that they don't follow a pattern.

In fact, here’s a quick rundown of their schedules that will help you catch them on days even beyond Day Four:

Mystic Messenger chat times are different depending on whether you’re pursuing a Casual Story (Zen, Yoosung, and Jaehee) or a Deep Story (707 and Jumin). However, no matter what Story you're going for, the chat times for Day One will stay the same.

Another Story (V and Ray)

Years after the game was released, Cheritz also introduced Another Story, which lets you pursue two new love interests. This section will help you get the capture target you want during Another Story's first four days.

For more help with the game, check out our other posts on Mystic Messenger here at Pro Game Guides!