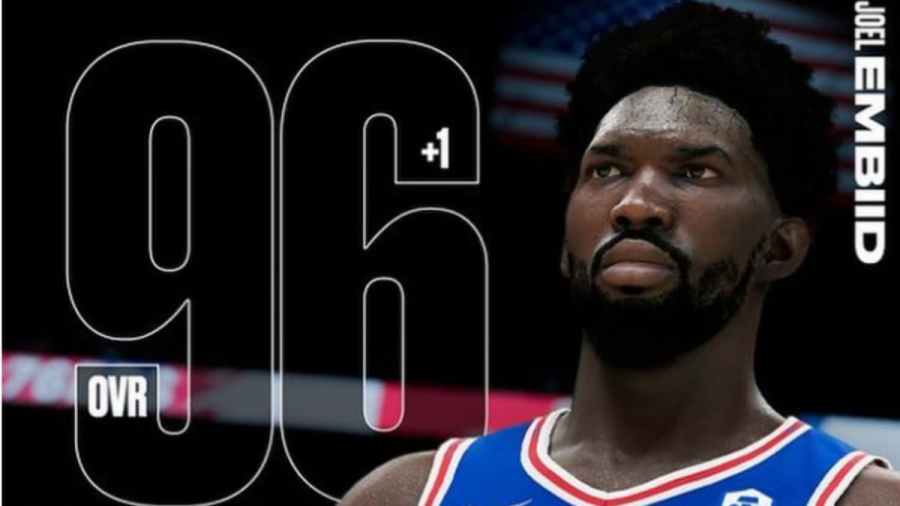 NBA 2K23 is a basketball simulation game where you can become the best player in the league. To do that first you need to decide which position will you play. A center is a very interesting choice as some of the best players in the game are bigs. Just look at the two-time MVP Nikola Jokić or Joe Embiid. Here is how to create the best center build in MyCareer mode.

Most Important Attributes for Center Build in NBA 2K23

Which NBA team to select for Center in MyCareer