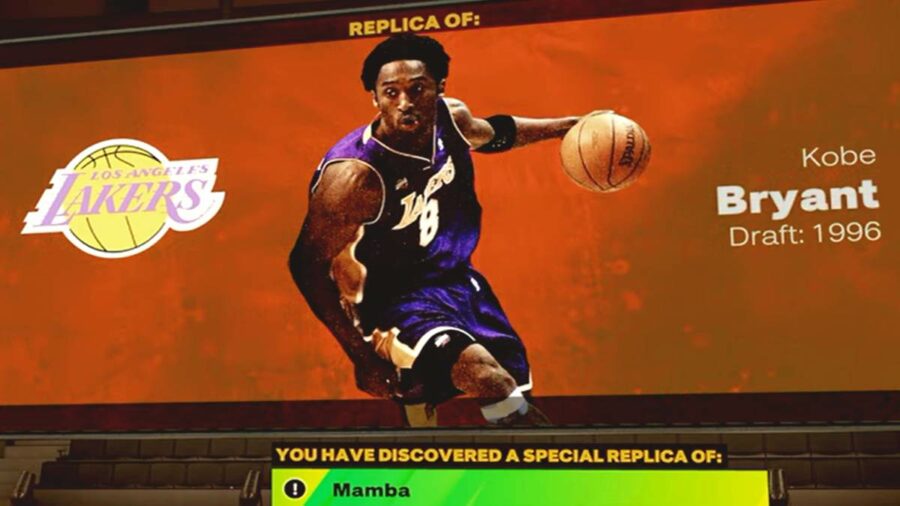 Building a MyPlayer in NBA 2K23 with specific physicals and attributes can unlock special replica builds of NBA players and earn their nickname of your MyCareer. One of the greatest players ever, Kobe Bryant, can be replicated to earn the "Mamba" nickname, but how do you make the Kobe Bryant build?

Unsurprisingly, the late Hall of Famer Kobe is one of the special replica secret builds in NBA 2K23. His athleticism, ability to score, and play defense made him one of the most versatile players, earning him awards like MVP, All-NBA, and All-Defense to go with his five championships. To create his build in NBA 2K23, you will have to start with the physicals. Here is what to set your physicals on for your MyPlayer:

After selecting these attributes, you can choose the Takeover you want. The Takeover does not matter as much to get the build, but if you want Kobe's realistic build, choose Pull-up Precision as Primary and your choice for the second, but most likely another shooting Takeover or a defensive Takeover.

After following these steps, you should get the Mamba special replica build, and you can use the nickname in MyPlayer. Many other replicas can be made, including cover star Michael Jordan. Try to find a player you want to replicate and check to see if you can replicate them.

For more on NBA 2K23, check out How to change Shot Timing in NBA 2K23 on Pro Game Guides.