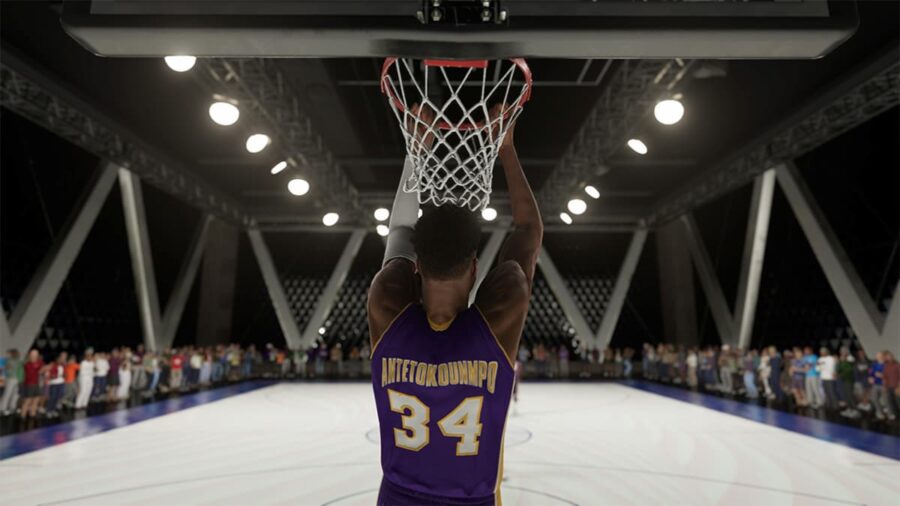 If you're into mysteries, NBA 2K23 has a great Easter egg hunt ready for you! Your task is to unlock secret builds for MyPlayeer created according to real players. You won't get any special bonus, but these builds are good, and because they are named after NBA stars, it makes them even more interesting. It's not easy to unlock these secret builds, but that's part of the fun!

How to discover a Special Replica Builds in 2K23

To discover these replicas, you need to know essential data regarding a particular player. This information is necessary to create the character with a famous NBA player built in MyPlayer. Note that they have to be precise.

Besides this, you need to pick the right Takeover skills to unlock a player. For example, Steph Curry is the best 3-point shooter in the game that can get the bucket from everywhere. That means you must double up Limitless Range, so it's his primary and secondary takeover ability. If you did everything right, you'd get a message saying, "You have discovered a special replica of."

Related: Which are the best rated NBA 2K23 players?

To unlock NBA 2K23 secret builds in MyCareer mode, you need to know the nicknames of NBA players connected to special replicas. Here's the list of players you can unlock:

How to find all Special Replica player stats in NBA 2K23

To be successful in this Easter egg quest, put your basketball knowledge to the test, but also use regular information on each player that can be found in the NBA 2K23. If you're unsuccessful, the official NBA 2K23 Twitter account is where many players have already posted their findings. But don't miss out on the fun, try to create Special Replicas yourself!

For more NBA 2K23 information, check out All new badges in NBA 2K23 and How to change Shot Timing in NBA 2K23 on Pro Game Guides.