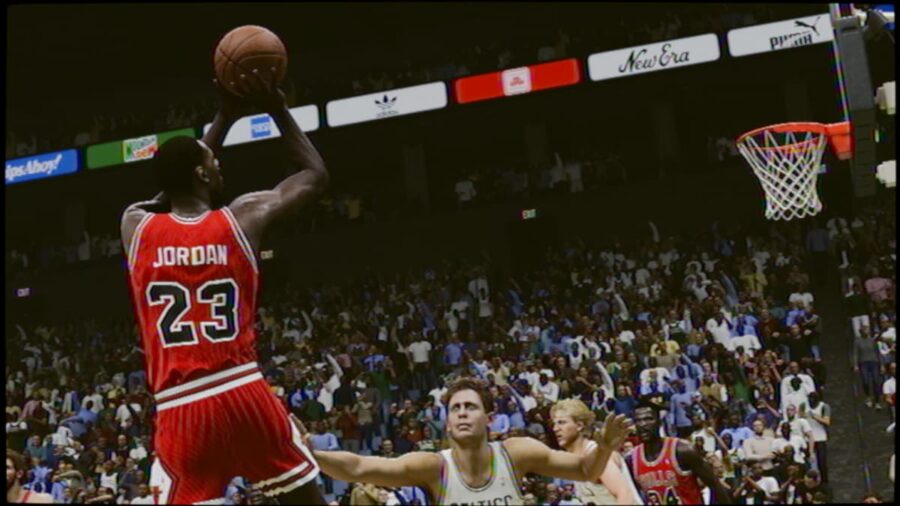 In NBA 2K23, shot timing is crucial for your success, as every player has a slightly different technique. Depending on our shooting style, you can now change when to release the shot. That means the speed at which the shot bar turns green is now different. It's important to point out that changing the timing of the shot doesn't affect the shot animation. Here's how to change the way you shoot in NBA 2K23!

How to set Shot Timing in NBA 2K23

There are several options to select the timing of your shots. In this game, getting to the green in the shooting bar is even more crucial as shots made in white are now almost always missed. This way, you can set your 3-point shooting in NBA 2K23 to be more or less depending on how you time your shot. Just like in NBA 2K22, most players select the Shots only option, but that's not the only choice:

How to change Shot Timing Release Time in NBA 2K23

Follow these instructions to set the Shot Timin Release Time in NBA 2K23:

Related: How to change Shot Meter in NBA 2K23

To be successful, you have to hold the shot button/stick down and release it at the correct time to hit the shot. But how long do you need to hold to shoot with consistency? That depends on the Shot Timing Release Time option. Here you can select between Very Early, Early, Late, or Very Late release. This selection determines the speed at which the bar gets to green when you need to release the shot.

Shot Timing Release Time lets you decide how to time your shots. So, if you want to let go of the button during the early part of a shot, you would set it to very early. It doesn't speed up the shot but lets you fine-tune your timing a bit. When ready, hide the shot meter when you feel confident enough. This way, you'll get some bonuses, making your shot more accurate.

As it happens, the game rewards players who have developed muscle memory, so they don't need a shooting bar. It's not known percentage-wise how much this improves your chance to score, but it's less than in NBA 2K22.

How to change Shot Timing in NBA 2K23