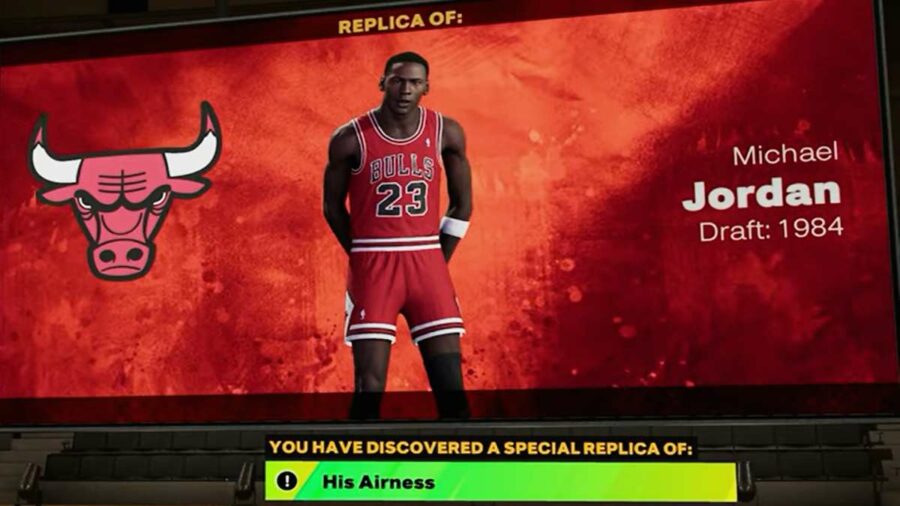 To make the Michael Jordan build, you must match the position, height, weight, wingspan, and jersey number. The values needed for the build are below:

Once you have all the attributes exactly matching, you can move on to selecting your Takeovers. The ones you select will not matter as much, but to make it authentic to Jordan, select any combination of Finishing Moves, Easy Blowbys, Extreme Clamps, or Negative Impact.

After choosing your Takeover, you will complete the build, and before taking it to your career or testing it, you should have the Michael Jordan special replica build and the "His Airness" nickname.

For more on NBA 2K23, check out How to change Shot Timing in NBA 2K23 on Pro Game Guides.