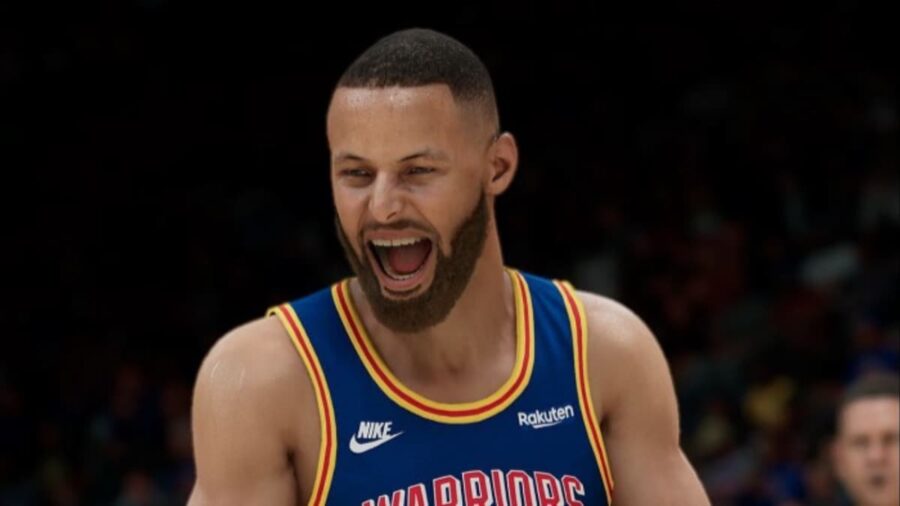 In the NBA, a team can be most successful if it has a star player. But if you have a superstar, you have a legitimate chance for a title! As NBA 2K23 is a simulation of real-life basketball, this is also true for playing this game. To have the best chance at reaching the top you need not just a star, but a superstar, and there is only a handful of them. No matter what game mode is your favorite, you'll need to have the best-rated NBA 2K23 players on your team.

According to the top 10 list of the best NBA players in NBA 2K23, the most valuable player race will look the same as the last year. Although Luka Dončić is not in the top 5, don't sleep on him as his ratings are sure to go up as the season progresses. The same can be said for Embidd if he's healthy. Of course, the last two MVPs, the Greek Freak and Joker, are expected to dominate the whole season.

Most underrated players in NBA 2K23

Several players had surprisingly low NBA 2K23 ratings. These players had really good seasons but they were given a cold shoulder by game developers. Here are the players that can be expected to rise in rankings if they repeat last season's success, or just stay healthy and live up to their potential.

NBA 2K23 player rankings are also divided into categories like best 3-point shooters list, best rookies, and best dunkers. Depending on which NBA 2K23 mode are you playing, these ratings can make a real difference for you. Keep in mind that players' ratings will change during the season according to their success in regular NBA games.