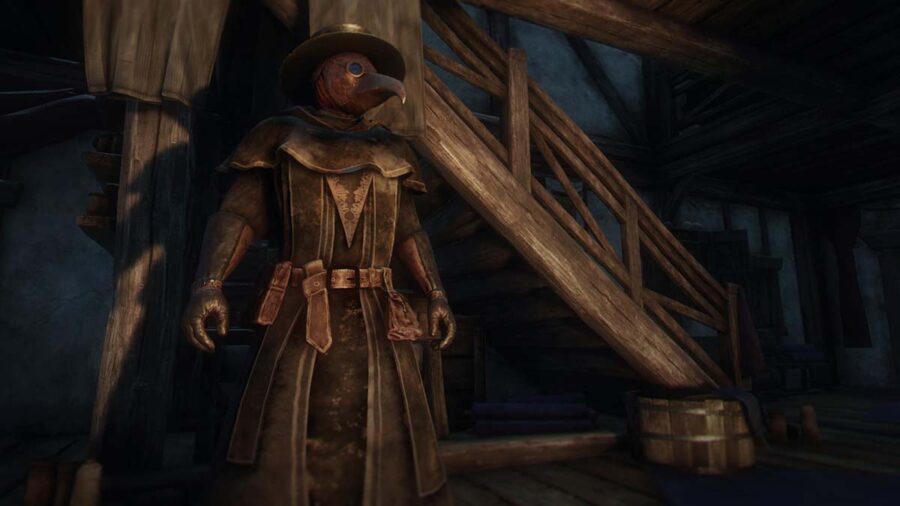 The real end game of New World is PvP, with players and their factions going head-to-head against each other to control different parts of Aeternum. Here are some of the best PvP builds in the game to ensure opponents will fall before a player's feet.

This build looks to build up the DPS abilities of a player while still offering them a good amount of healing. Players should focus on Focus with this build, placing about 1/3 of the points that they have in Focus into Constitution.

Armor should be light, with all pieces having Sage stats.

This build gives players the flexibility to move in and out of close range at will with a versatile Bow kit and killer Spear setup. Not only that, but players will be able to restrict the movement of their foes, making it easier for other party members to join in the fun. Players should focus entirely on Dexterity with this build.

Armor should be light, with all pieces having Ranger or Cavalier stats.

Related: How to get all motes in New World

This build focuses on taking on one foe at a time with a high DPS and bleeding. Players using this build will not be effective at taking on groups, so should go into larger battles with someone covering their backs as they pick of other players one at a time with ease. Players should focus on Dexterity with this build, placing about 1/3 of the points that they have in Dexterity into Constitution.

Armor for this build is a bit more varied than above:

For more information on New World, check out All enemies in New World on Pro Game Guides.

How to get all motes in New World