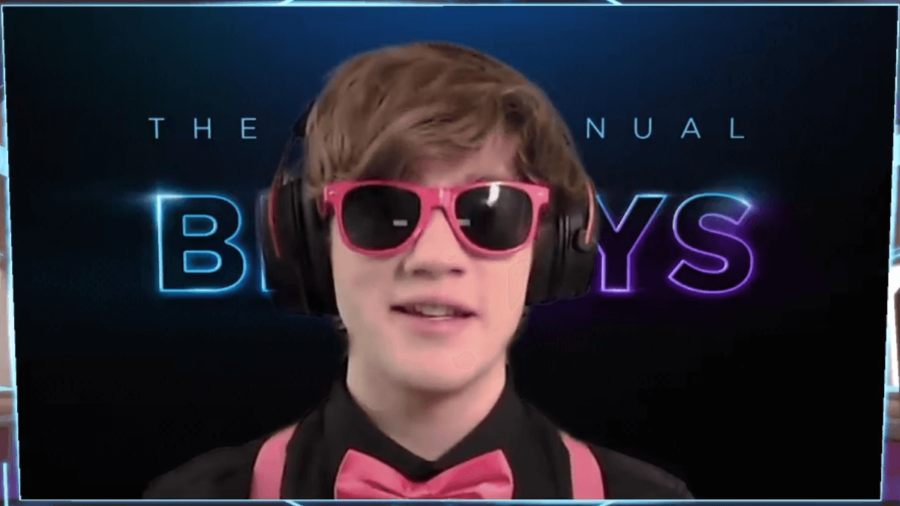 Piggy won big at the 8th Annual Bloxy Awards. MiniToon, creator of Piggy and Piggy: Intercity took home three prestigious awards in the Game of the Year and Creator of the Year awards. David Baszucki aka Builderman himself handed MiniToon the Builderman Award of Excellence.

World // Zero won the award for Most Immersive Experience and Super Doomspire won for Best Use of Tech. In the Best Content Creator Category, KreekKraft took home the award.

The Bloxy Awards 2021 invited all Robloxians through the Metaverse itself, where players hopped aboard a flying vehicle to experience the show. There were many stops along the way, including a trip through RB Battles and Adoption Island from Adopt Me!—where iamSanna greeted JParty with a bunch of cute puppies.

During half-time, Royal Blood, the legendary rock duo, performed their new single "Limbo," marking the first time the song has been performed live. The band also performed  "Figure it Out" to an excited crowd of raging Robloxians.

Robloxians were also gifted many free Avatar items like the Metaverse Backpack, the JParty Plushie, and the Imagination Core. These items will remain permanently in their Avatar Inventories to equip at their leisure.

Related: All Free Items from the Roblox Bloxy Awards 2021

Congratulations to this year's winners and nominees!

The full list of winners for the 8th Bloxy Awards are highlighted below in bold:

Looking for free Roblox rewards? We've got you covered with our list of Roblox Game Codes and our Roblox Promo Codes post.