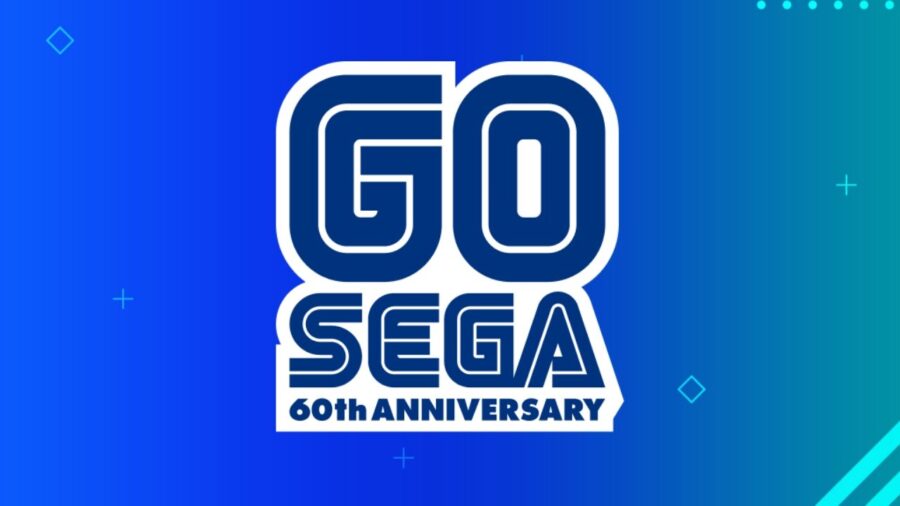 For Sega's 60th anniversary, they have decided to give out a few special minigames from various projects that have never really seen the light of day for free. The games are coming to PC via Steam, with several mash-up Sega games included.

A game a day is coming out starting from October 15th and ending on October 18th; however, all four games will disappear on October 19th so remember to claim them. The first game is Armor of Heroes - a combination of Company of Heroes and Dawn of War. The second game is Endless Zone - a shoot-em-up mixing Fantasy Zone and the Endless series.

Next up is our favorite, a Streets of Rage, Yakuza crossover called Streets of Kamurocho, that sees main game protagonists Kiryu and Majima, scrolling through a side-scrolling beat-em-up, appearing on October 17th. And closing the celebration is the never seen light of day modern version prototype of Golden Axed on October 18th. Remember, all games disappear come October 19th. 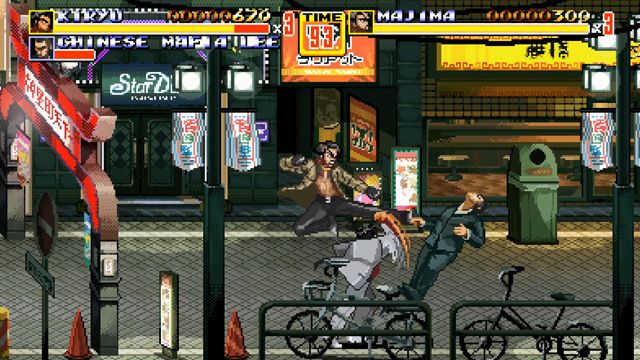 To claim these titles, you just need to go to the respective Steam page and claim them to keep them in your library till the end of time. As a bonus to anyone who goes to the Sega 60th Anniversary Website and links their Steam Account, you will get a free copy of NIGHTS: Into Dreams, a Sega Saturn Classic.

However, this celebration has brought heartache, as the Golden Axed prototype was announced without anyone who developed the game having any knowledge that it was happening. Programmer Tim Dawson speaks out about it on Twitter.

Sega Europe has reached out and apologized to Tim Dawson, with the following statement to GamesIndustry.biz.

"We wanted to bring the work of the developers at the time to light and celebrate it as a part of our history. Something we didn't get the chance to do first time around. We certainly didn't mean to dredge up painful memories for Mr. Dawson and his former colleagues or appear disrespectful."