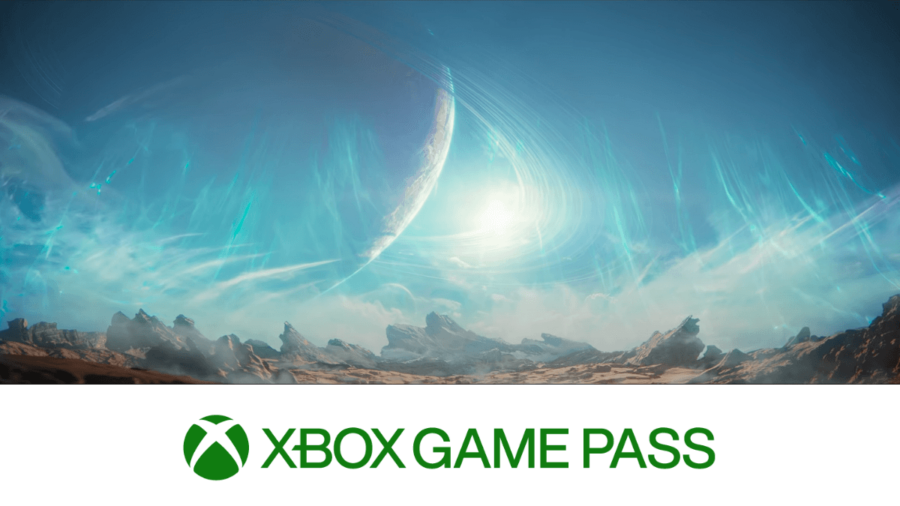 With the reveal of Obsidian's The Outer Worlds 2 there was lots of applause, and also some questions. Mainly, when, where, how? But in any case we know that it's coming and that's a good thing! Even though we don't yet know the release date we can tell you if it will be coming to Xbox Game Pass.

The sequel to the well-received IP by Obsidian will indeed be coming to Xbox Game Pass when it releases in the future, whether that be near or far as we are not yet sure. On Xbox's own news site it is stated as "Coming day one with Xbox Game Pass", so at least we know that for definite.

Related: What is the Deathloop Release Date?

The rest of the reveal article from Xbox themselves reads as such for those who may have missed it:

Today, we announced that Obsidian Entertainment is bringing a sequel to The Outer Worlds franchise with The Outer Worlds 2. Taking place in a new star system with a new crew, we are excited to share more details with our community in the future. Fans of The Outer Worlds should always remember – It’s not the best choice. It’s Spacer’s Choice.

If you have not yet seen the trailer then we recommend giving it a watch as you are in for a treat! In terms of game information is provides next to none, but the meta and self-aware nature of it is just so comedically well-done that we cannot fault it! Stay tuned to find out when it will be released.

Until then, why not check out when the release date for the newly revealed Metroid Dread is?

What is the Release Date for The Outer Worlds 2?