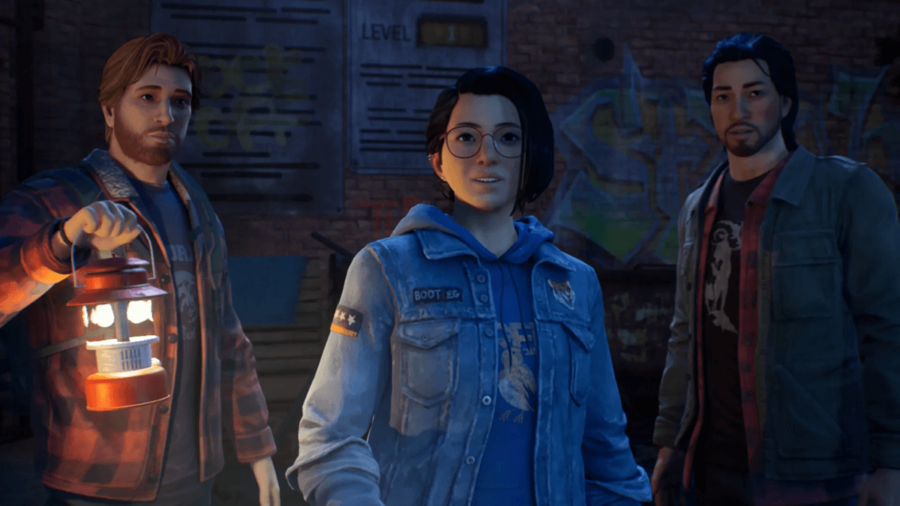 After nearly three years we are getting a new installment in the Life is Strange franchise. Life is Strange: True Colors by Deck Nine is the most recent to be announced, following a brand new protagonist with different powers to that of her predecessors, and we're looking forward to seeing what is in store!

The game is set to be released on September 10th, 2021 on PlayStation, Xbox, PC and Nintendo Switch. Whereas the last game was released in September of 2018, following the lives of Sean and Daniel Diaz, this time around we look at the experiences of Alex Chen and her ability to manipulate and use other people's emotions.

Related: The Legend of Zelda: Breath of the Wild 2 takes to the skies, expected to release 2022

You will be able to explore Haven Springs, Colorado which is a brand new setting that has never come up in the series before. Previous game locations were Arcadia Bay, Oregon in the first game as well as Seattle, Beaver Creek, Humboldt County, Nevada, Arizona and Mexico in the second.

Alex must investigate the sudden death of her brother who she has not seen for a long time due to being in care. This event kicks off the mysteries that unfold in Haven Springs, and from the trailer looks as though its going to be as impactful and emotional as ever! Also Steph Gingrich makes a return from Life is Strange: Before the Storm so we're excited about that too!

Wanting to go through the games again before the new release in September? Check out the souvenir locations in Life is Strange 2.

All Voice Actors in Life is Strange True Colors