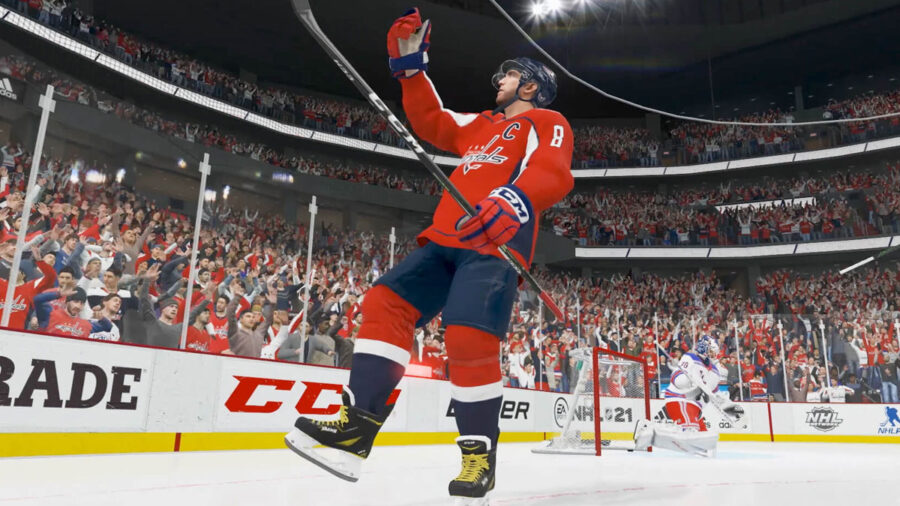 If you're jumping into NHL 21, then you've no doubt been experimenting with the various moves and dekes you can pull off in the game. These are some of the best ways you can blow past an opponent, or score a goal on a goalie that is keeping you off the scoreboard. Some of these are more difficult than others, so you might want to head into practice mode to work on the button combinations and get the muscle memory down. If you plan on playing this game for a while, you should really make sure to learn all of these moves!

While this isn't the most effective move against the computer, it does sometimes fake out human goalies, so it can be valuable in multiplayer!

The key to making a goal with this move is timing the shot. I highly recommend checking out the video below for a look at timing it correctly: