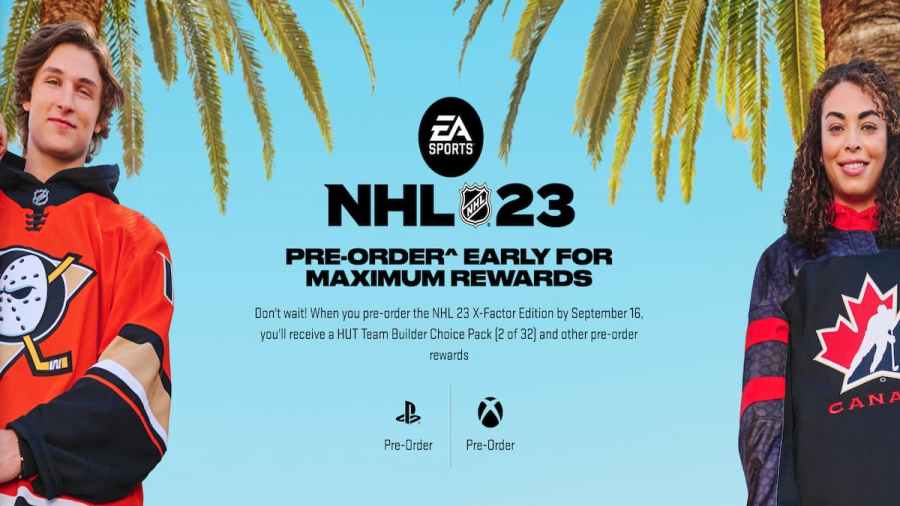 The NHL 23 cover features two legendary hockey players who are breaking the ice in more ways than one. Both Sarah Nurse of the Canadian National Team and Trevor Zegras of the Anaheim Ducks have achieved historic wins in the past few years. Below, we introduce you to these outstanding athletes.

Sarah Nurse is the first female hockey player to star as a cover athlete for the NHL game franchise. In 2022, she broke the record for the most points scored during a single Olympic hockey tournament for both male and female teams. In the Canadian youth squads, she earned a multitude of golds and came home from the 2018 Olympics with a silver medal after a shootout win against the United States team.

Related: How to start a fight in NHL 22

Looking for more NHL content on Pro Game Guides? Check out How to do the Lacrosse Move aka The Michigan Deke in NHL 21.

Who are the NHL 23 cover athletes?