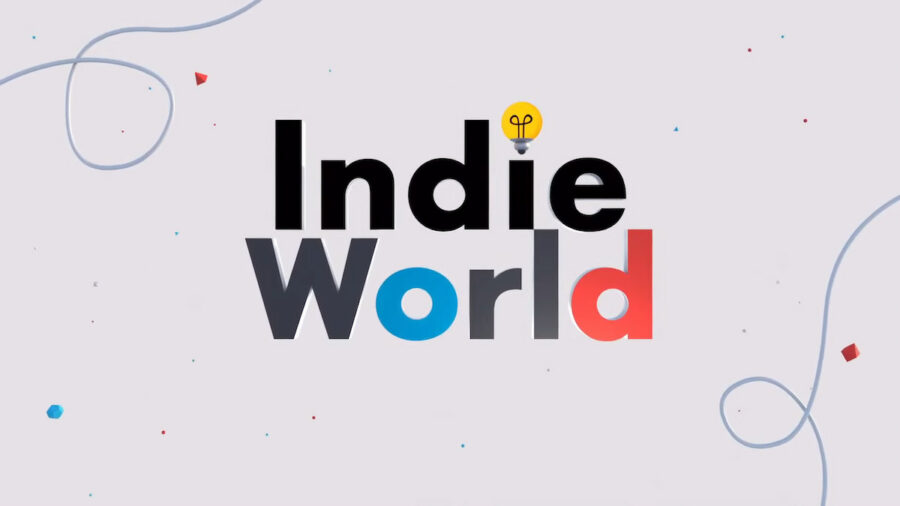 As if apologizing for the lack of content during The Game Awards 2021, Nintendo went up and decided to host one last showcase for the year. The Indie World Showcase, which was streamed last Dec. 15, showed off several new titles and updates on indie games revealed a few Directs ago.

Below is a complete list of everything announced during the event.

Sea of Stars is a retro turn-based RPG featuring music from Yasunori Mitsuda, a composer for notable JRPGs such as Xenoblade Chronicles 2 and Chrono Cross. It will be released sometime in Holiday 2022.

It’s no secret that babysitting is one of the most chaotic jobs out there, and Baby Storm will make you experience this tenfold. It even has a four-player co-op mode to divide the tasks. It will be released on Jan. 21.

Chicory is a unique adventure game where you color maps to solve puzzles. It only used to be playable on the PlayStation and PC, but it’s now available for purchase on the Nintendo eShop for $19.99.

Aliisha: The Oblivion of the Twin Goddesses

Aliisha is a co-op puzzle adventure where you take control of Aliisha, and her twin sister Lisha, as they explore the temples of the world. It can be played alone, but it’s recommended to do so with a friend. It will come out in Spring 2022.

Endling: Extinction is Forever is a side-scrolling adventure game where you play the last mother fox in a world where foxes are on extinction. It’s developed on Unreal Engine 4 and will be playable in Spring.

Creed Valley is the sequel to the well-loved action/adventure game Figment, this time inviting players to dive inside the human mind. You play as Dusty, the mind’s “courage,” in his journey to fight the nightmares that plague its lands. The exact release date hasn’t been revealed, but it will definitely launch sometime in 2022.

OlliOlli World was first revealed in April, though it got a full gameplay trailer and a release date for Feb. 2022 during the Direct. This colorful skateboarding action-platformer is the third game in the OlliOlli series.

Related: What platforms is Aeterna Noctis on?

Loco Motive is a comedic point-and-click puzzle game where you play as train passengers who must prove their innocence after a murder occurs onboard. Much like Afterlove EP, it will come out in Summer.

River City Girls is a side-scrolling brawler game that got so popular that it earned many downloads during its multi-platform release back in 2019. River City Girls 2 will bring back all playable characters from the first game and add new ones. It will release sometime in Summer.

It sounds like a cute side-scroller, but Dungeon Munchies tells the story of an undead man looking to get out of a bizarre facility. The goal is to hunt down creatures, eat them to gain abilities, and stay safe. It’s available for download in the Nintendo eShop for $16.99.

Grime is an unforgiving Metroidvania RPG set in a world of anatomical horror. Get ready to destroy grotesque enemies using living weapons… and consume their remains. As a very highly-rated game on Steam, it’s now set to release on the Nintendo Switch in the Summer by popular demand.

Let’s Play! Oink Games is the indie industry’s very own Jackbox Party. It’s a game made out of multiple unique (Oink) board games you can play locally or online. There are four confirmed titles for this set, including Startups and Deep Sea Adventure, but more will be added. The game is currently available for $21.99.

OMORI is a psychological horror RPG Maker MV game launched for PC in Dec. 2020. However, by popular demand, it’s also arriving on the Nintendo Switch in Spring.

Timelie is a stealth puzzle adventure game that won Game of the Year during the Thailand Digital Content Festival 2020, the country's largest digital content. Much like OMORI, they've ported it to the Switch due to demand. You can download it now for $19.99.

Related: Everything we know about Tchia

Gerda: A Flame in Winter

Gerda: A Flame in Winter is a narrative RPG-lite game inspired by real-life experiences and events during the Second World War. It will be released sometime in 2022.

Behind the Frame: The Finest Scenery

Behind the Frame is a beautifully-written puzzle game that tells the story of an aspiring painter on the brink of completing her magnum opus. It’s already available on PC, but the developers revealed that it would also be downloadable on the Nintendo Switch in Spring.

Parkasaurus is a management sim game where you play as a dinosaur tycoon building the ultimate dinosaur theme park. Much like Behind the Frame, it has been available on PC for a while but will be getting a Nintendo Switch port in Spring.

If you’re interested in more amazing indie titles, check out Best Indie Games On PC You Should Play on Pro Game Guides.